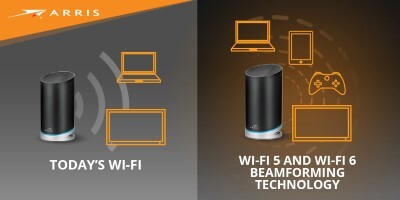 If you have an ARRIS SURFboard® Wi-Fi gateway, router, or extender with Wi-Fi 5 (802.11ac) or Wi-Fi 6 (802.11ax), you have beamforming. It’s part of our commitment to delivering high-performance devices that bring you the latest technological advances.

Beamforming is a technology that allows the antennas in your router (like our new SURFboard mAX™ Pro Mesh Wi-Fi 6 System) or a client device (like your tablet) to focus how it sends and receives information over Wi-Fi.

Without beamforming, devices send and receive data in way that’s like yelling in all directions to be heard. With beamforming, it’s like picking up the phone and calling a specific person. It’s much more direct, it’s more efficient, and it’s clearer—which makes the connection faster. It also improves range.

And it works, because beamforming on Wi-Fi 5 and Wi-Fi 6 devices is standardized. The devices that use it work reliably with one another to communicate their relative locations. By sharing their locations, they can improve their data exchange through the active measurement, communication, and optimization of signals. This is called ‘explicit beamforming.’ It’s distinguished from older, non-standardized forms of beamforming called ‘implicit beamforming,’ which are comparatively rigid and not nearly as effective.

Modern explicit beamforming can also take advantage of a technology called ‘multi-user multi-input multi-output’ technology (or MU-MIMO). You can think of MU-MIMO as Wi-Fi that can multi-task. Whereas a standard Wi-Fi router can only send and receive data with a single device at a time, MU-MIMO routers can do it with multiple devices, simultaneously. It’s like adding more lanes on a freeway to relieve congestion. In short, it’s faster.

MU-MIMO enables even more efficient beamforming, because it allows the router to constantly keep tabs on the relative locations of various devices, enabling the beamforming technology to optimize the antennas accordingly. This is especially important in environments where there are multiple mobile devices vying for Wi-Fi. With MU-MIMO and beamforming, you have Wi-Fi that cuts through the clutter and is always giving you the best connection.

We use beamforming and MU-MIMO on many of our high-end SURFboard Wi-Fi devices, because they provide an extra performance boost that you’ll appreciate in your Wi-Fi network, today and for years to come.

Check out our full portfolio of ARRIS SURFboard products here. 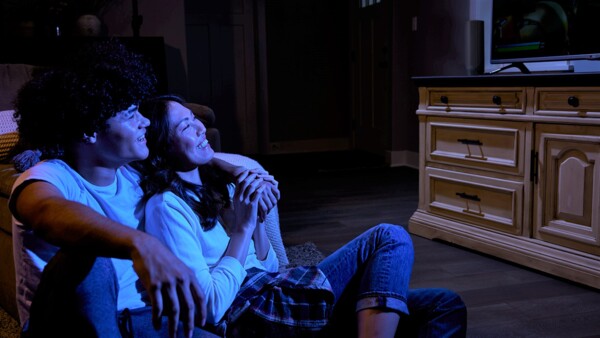 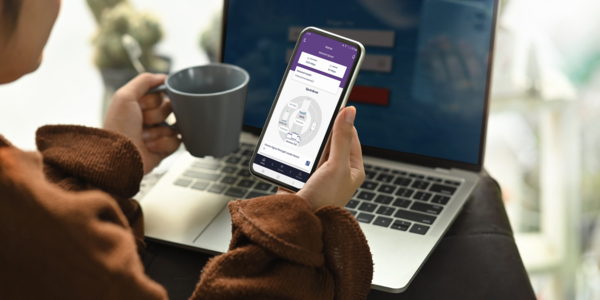