Brazil Defines the Next Generation of Microwave Antennas 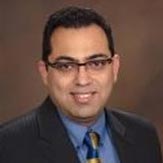 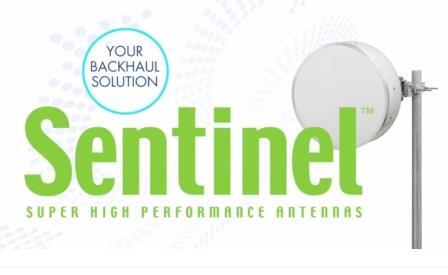 My day-to-day work life often involves putting effort into a variety of projects, with an end-result that I may not see for a while. For example, the sales cycle can take a number of months, including regulatory meetings for adopting new standards, and involve many follow up meetings, presentations and collaborations before an actual sale. Writing a white paper involves data analysis followed by long periods of writing and editing before the lengthy approval process. I won’t even get into what’s involved in completing a comprehensive network planning and analysis project.

CommScope’s Class 4 microwave antenna, the Sentinel, is the first antenna certified by Anatel Brazil as Class 4 compliant. Sentinel is the ETSI Class 4 family of microwave antennas offered by CommScope and adopted as a new standard for next generation networks by regulators in other regions like Europe, Asia and Africa. .

Thanks to Anatel Brazil for recognizing the need for a better class of antenna and raising the bar for spectrum conservation in wireless backhaul networks in Brazil. As wireless data demands increase, the need for more efficient and higher capacity, reliable backhaul increases as well. Class 4 is the next step to ensuring that backhaul bottlenecks are averted.

Are you familiar with CommScope’s Class 4 Sentinel microwave antennas?

Dipesh has many years of industry experience, having worked in product development and the technical marketing of total RF path solutions to operators in Latin America, North America, Australia, Asia and India. Prior to CommScope, he held senior positions with Vodafone, Lucent Technologies and Idea Cellular. Dipesh holds a bachelor's of engineering degree in electronics and telecommunications along with master's degree in business management. He is based in Richardson, Texas.