CommScope CEO Looks Back, Ahead in Annual Report 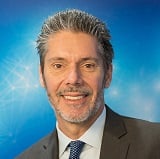 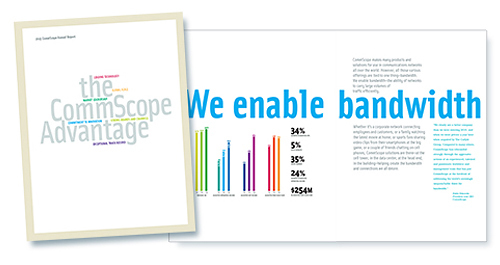 Imagine bumping into someone you haven’t seen in a few years. Inevitably, one of you says to the other, “So how have you been? What’s new with you?” Rather than exchange hours of minutia, usually quick pleasantries are exchanged and off you go.

Similarly, a company that has been away from the public financial markets has that challenge—how do you efficiently re-introduce yourself to investors and bring them up to speed on what you’ve done since going private? If you are CommScope, your 2013 annual report serves that purpose quite nicely.

As you may recall, CommScope became a publicly-traded company again in October 2013 following its initial public offering, nearly three years after it went private when acquired by The Carlyle Group in early 2011. CommScope’s newly issued 2013 Annual Report, titled “The CommScope Advantage,” is the company’s first in four years and available for viewing here in its entirety, complete with Form 10-K.

A lot has happened in the meantime, both in the industry in general and within CommScope. In his letter to shareholders, CommScope Chief Executive Officer Eddie Edwards states that the company has laid the groundwork for a great future since the last time it was public, at the height of the great recession.

“We clearly are a better company than we were entering 2010, and when we went private a year later….Compared to many others, CommScope has rebounded strongly through the aggressive actions of an experienced, talented and passionate workforce and management team that has put CommScope at the forefront of addressing the world’s seemingly unquenchable thirst for bandwidth.”

His letter highlights four major topics in detailing the company’s recent past and its prospects:

Thanks for reading. How do you benefit from “The CommScope Advantage?” 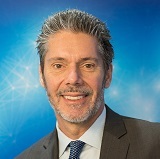