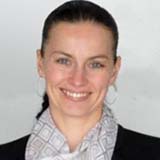 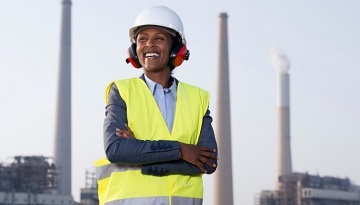 In 2010, we committed to reduce our greenhouse gas (GHG) emissions from large manufacturing facilities (LMFs)—those larger than 70,000 square feet—by 65 percent by the end of 2020, measured in metric tons of carbon dioxide equivalents (CO2e) against the 2008 baseline.

The reduction came five years ahead of schedule and was accomplished thanks to the tireless efforts of environmentally conscious employees at facilities worldwide over the past eight years.

CLICK TO TWEET: Learn how CommScope reduced its greenhouse gas emissions by 77%, ahead of schedule, by reading Zuzana Pospechova's blog.

CommScope expanded its reporting scope and set up a new GHG emissions reduction goals in early 2017 to reflect the company’s acquisition of part of TE Connectivity’s business in mid-2015 and following the integration activities in 2016. The 2016 numbers serve as the company’s new baseline. The expanded reporting scope includes manufacturing, administration and design facilities as well as distribution centers, company owned truck fleet and aviation.

CommScope will keep working toward decreasing its environmental impact and creating a more sustainable environment worldwide.

Zuzana Pospechova is the Corporate Responsibility and Sustainability Manager at CommScope, a global leader in infrastructure solutions for communication networks. Based in Richardson, TX, Ms. Pospechova has been in this position for the past five years. She previously worked in the environment, health and safety field at the company’s facilities in Brno, Czech Republic and Lochgelly, Scotland. She assumed the role for global environment, health and safety within the ACCG group before moving into her current role. Ms. Pospechova has a master’s degree in Environmental Engineering from the University VUT Brno.
See all posts by this author