EPON: Why It’s A Leading Technology for the Enterprise 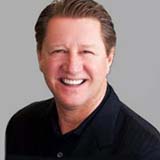 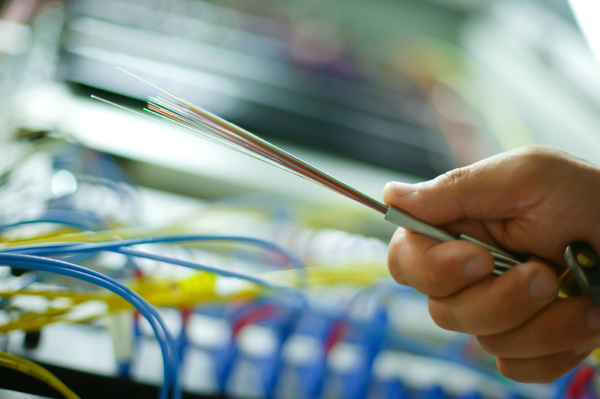 Let me be clear: CommScope offers both EPON and GPON technologies and is one of the few vendors in the world to do so. In this blog, I want to spotlight EPON as an alternative for a traditional Ethernet enterprise switch infrastructure.

Based on recent market numbers, EPON is the dominant Fiber-to-the-X (FTTx) technology worldwide. It remains the leader in terms of both revenue and port shipments. Currently, there are more than 40 million installed EPON ports. This makes EPON the most widely deployed PON technology. EPON is also the foundation for cable operators’ business services as part of the DOCSIS Provisioning of EPON (DPoE) specifications.

According to Transparency Market Research and other telecom industry market research sources, the worldwide PON market surpassed $3.9 billion in 2013. The key factors driving this growth are a strong push by multiple-system operators (MSO) in China and the sustained bandwidth growth in Japan and Korea. This has resulted in an increase in worldwide PON spending with worldwide revenues topping $2.3 billion in 2013 and escalating to more than $13.5 billion by 2019. 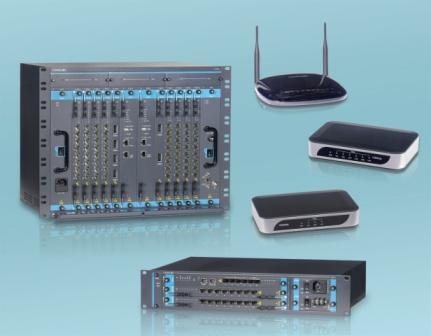 EPON, and recently 10G EPON, have been extensively tested by North American MSOs and large enterprise end users. It appears MSOs are at the tipping point for deploying EPON/10G EPON. This is because of the systems’ ease of integration and provisioning into their current networks. Commercial and government market PON adoption has been enhanced by the reduction of both CapEx and OpEx costs. By removing edge switches in legacy architectures, networks have been able to reduce their energy requirements to power the switches and cool the network environment, making PON an eco-friendly technology.

The industry has specific vertical applications for which a PON infrastructure is extremely attractive. Among the most notable are government and military facilities, large campus environments, higher educational institutions and the hospitality industry. These markets are evaluating and designing EPON solutions because of their ability to reduce cost, power and space, along with other extreme benefits PON demonstrates in their vertical market environments.

With demands on performance, migration path capabilities, and upgradability to ever-increasing speeds, PON is the obvious choice for larger Enterprise deployment.

What FTTx solution have you considered deploying in your enterprise? 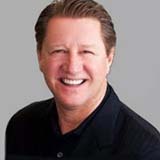 Brian Devlin is vice president, Federal Sales, for CommScope, a global leader in communications networks and infrastructure solutions. Mr. Devlin leads the CommScope Federal Sales business globally across all Business Units. He is responsible for building a multi-discipline strategy to grow revenue and penetrate key federal programs, initiatives and agency requirements. As the Federal Sales leader, Mr. Devlin has oversight of aligning strategic channel, system integration relationships and pursues demand generation opportunities with the company goal to maintain sustainable and profitable growth. His team is responsible for all U.S. and foreign government sales including military, civilian and intelligence agencies, channels, business partners, system integrators and go-to-market initiatives and strategies. Mr. Devlin has 25 years of industry experience and is based out of Richardson, Texas. He joined CommScope in 2002 and has held the positions of global client director, global account manager and territory sales manager. Before joining CommScope, he was vice president of operations for Avnet Enterprise Solutions, a large network integrator located in the United States.
See all posts by this author