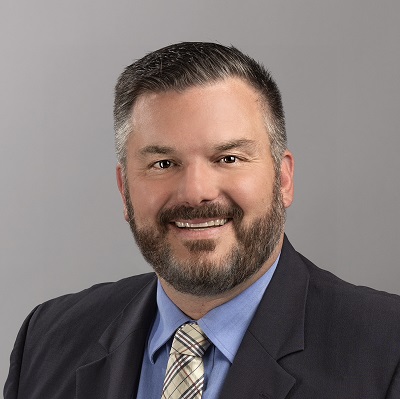 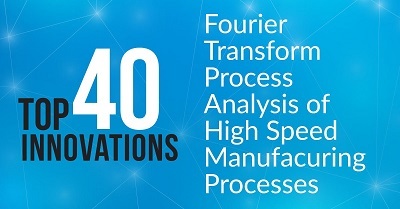 Note: As part of its 40thanniversary observance, the CommScope team set out to identify the top 40 innovations that have come from CommScope (or one of its acquired companies) over the past 40 years. We are unveiling the innovations chosen for the Top 40 on CommScope Blogs through early January. Read more about the overall program and selection process in this November 4 post.

We continue today with our unveiling of innovations—in alphabetical order—that are ranked 11-20. You can see a list of the Top 40 innovations already revealed on our 40thanniversary page. As our 40th anniversary year draws to a close, we hope you enjoy looking back at what we think are our top innovations—ones that have helped build the world’s infrastructure of today and tomorrow.

Definition: Never patented and widely held secret for many years, this technology—which was developed largely over a 10-year period—permitted the real time detection of process machine components which were contributing to the reduction of transmission Structural Return Loss (SRL) properties. It permitted the establishment of higher industry standards which were all but impossible to economically produce by existing producers and potential start-ups.

In the early 1970s, CommScope was one of the first companies to use Fourier Transform Analysis of High Speed Manufacturing Processes (a.k.a. Fast Fourier Transform [FFT] analysis). FFT analysis of its coaxial cable manufacturing process enabled CommScope to produce higher-quality coax cable more cost-effectively for the budding cable TV industry, and to become the dominant coax cable market leader within a few years.

SRL is a frequency specific signal loss in coaxial cable, and it is the result of periodically occurring variables in coax cable manufacturing. FFT analysis enables CommScope to monitor various parameters during the manufacturing process (diameter, pressure, speed, etc.) eliminating the expense of completely manufacturing cable only to find out it has defects. During a 15-year period, CommScope developed the FFT analysis technique so that early in its manufacturing process (when only 25 percent of the total cost had been invested) the company could determine whether there were any SRL problems.

When cable television systems first emerged in the early 1960s, CATV (Community Antenna TV) was used in towns that didn’t have over-the-air TV reception. Small entrepreneurs would install an antenna and pick up signals from the air, run a cable down into the town and distribute it to subscriber homes. In these early days, the coax cable used had only 20-30 MHz of bandwidth, but that was enough because only a handful of channels were being transmitted.

In the mid-1970s, providers began launching satellites for video broadcasting, and they began broadcasting far more channels, including premium channels. Instead of needing 30 MHz of bandwidth, this now required 250 MHz, so the electrical performance of the coax cable had to be better.

Manufacturers struggled to make higher-throughput cable because SRL would unpredictably cause electrical performance to drop off at various frequencies in the transmission spectrum. Most manufacturers completed cable and then tested it, only to find that SRL was too high in some product for it to be broadly useful, and this product had to be scrapped or sold at a deep discount.

CommScope’s use of FFT analysis to manufacture higher-bandwidth cable meant that customers could finally get cable with higher consistency and electrical performance, and thus expand their networks. By the mid-1970s, CommScope was offering 250 MHz cable to support transmission of enlarged channel lineups by cable operators. By 1983, CommScope offered 550 MHz cable, and by 1990 it offered cable that supported 1 GHz of bandwidth. With its manufacturing prowess and high cable quality, CommScope has supported a massive expansion of CATV networks throughout the world.

This innovation was used at CommScope’s Catawba, NC cable manufacturing facility, the facility where CommScope began operations. Production and sales of coax cable for the CATV industry is the business that funded all of CommScope’s early growth. FFT analysis enabled CommScope to manufacture coax cable with much higher yields, and it increased CommScope’s overall manufacturing capacity because there was less scrap.

CommScope was one of approximately 10 coax manufacturers in the United States alone in the mid-1970s. By solving the SRL problem, CommScope became the largest coax manufacturer in the world by 1980. By becoming a leading supplier of coaxial cable, CommScope has been able to grow through acquisitions and to establish a leadership position in other areas of the networking business.