Is Hydrogen The Way of The Future? 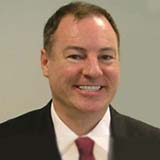 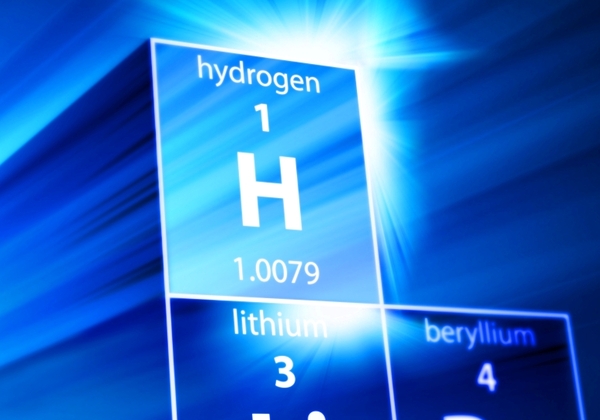 When I was a kid, I really enjoyed science fiction. I avidly read paperbacks and comic books. One of my favorite comics, 2000AD, starred future policeman Judge Dredd, spaceman Dan Dare and the M.A.C.H. 1. Looking back now, there were two things we always took for granted when it came to our perception of the future—the year 2000 was a long way away and energy would be abundant.

If you think about it, images of the future included a world of energy-reliant features such as step-on step-off sidewalks, hover cars, monorails soaring between mile-high buildings, air conditioning in the deserts, warm glass domes over northern cities, and cheap flights to the moon and Mars. Energy was plentiful and involved no pollutants.

And then we arrived in the year 2000 to discover it is very different from what we’d expected. The world was information rich but energy poor. Worse still, even with energy limitations, we discovered the specter of climate change brought on by developing countries trying to implement the same energy-consuming features as developed countries.

Thus, I’ve taken a great interest in energy conservation—how it is used today and how we might use it in the near future. I was very optimistic with respect to the possibilities of solar energy, but my hopes were dashed when I discovered that most early electric solar panels required more energy to manufacture than they would save during their lifetime. Then I discovered that many new battery systems contained toxic materials and had a very short working life or would ignite when placed in an aircraft.

For a while, the hybrid car seemed destined to save the planet, but then I discovered the bulky battery pack wouldn’t last as long as the car itself.

Despite all these previous disappointments, I have found new hope for our future with the advances in hydrogen fuel cell technology.

People often ask why the hydrogen fuel cell car is better than an electric car, as they both have zero emissions. The big advantage of the fuel cell car is that it can be refueled in only a few moments – as fast as refueling a gasoline-powered car - rather than having to charge it overnight.

In our information age, data centers use large amounts of electricity. A typical data center uses the same electricity as 1,000 US homes (CBRE 2013). Wouldn’t it be great if clean hydrogen technology could eliminate fossil fuel back-up generators? Microsoft is going one step further and deploying permanent distributed power using fuel cells right next to the server racks.

To further my excitement, CommScope has added to its existing fuel cell solutions by offering an indoor hydrogen fuel cell backup power alternative for data centers. The solution fits inside a standard 19-inch rack and can deliver 10, 20 or 30kW of direct current or, with an uninterruptible power supply, alternating current and run for as long as hydrogen is available.

The hydrogen fuel cell, containing resilient and non-toxic parts, might just be our ticket to a future filled with efficient, pollution-free energy.

So Judge Dredd’s descendants will probably not ride around on gas-guzzling hover bikes, but they may split their time between riding a fuel cell vehicle and detecting bad guys using the vast quantities of data enabled by data centers powered by clean, distributed hydrogen energy solutions. Welcome to the future!

Do you think hydrogen fuel cell technology is the key to finding a path to a future of abundant pollutant-free energy? 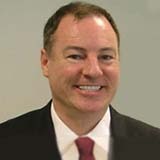 Neil Farquharson is the solutions marketing manager for CommScope’s Enterprise business unit. He graduated from the University of Glasgow in 1991 with an honors degree in Electrical Engineering. Over the next 13 years he worked in manufacturing industry managing the production of goods including shielded thermocouples, monocrystalline germanium and consumer-packaged-goods. In 2003, he attended the Naveen Jindal School of Management at the University of Texas at Dallas where he gained an MBA with a concentration in Marketing. For the past 10 years Neil has specialized in making the world of telecommunications, the Internet and cloud computing accessible to larger audiences. He lives in Dallas, Texas with his wife and young daughter.
See all posts by this author