NFV and SDN are Forcing Big Changes in the Central Office 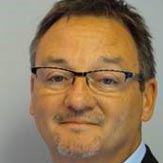 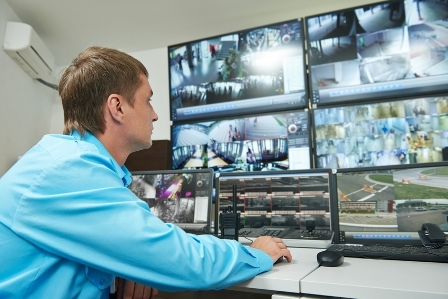 Network functions virtualization (NFV) and software-defined networking (SDN) are two linked technologies that have the potential to boost network capacity, improve customer service and enhance network profitability. They do this through increased automation and efficiency, each at its own infrastructure layer.

But as the world’s networks move to a more virtualized, edge-based delivery model, what happens to the central offices? The short answer is that it’s forcing the rapid development of a new architectural approach characterized by two related trends. First, the use of small data centers (sometimes called “pods”) in strategic edge locations; and second, the adoption of higher-performance fiber-optic infrastructure to connect them. The end game is a network so deeply virtualized that the distinction between wired and wireless networks will no longer apply.

To support the increased use of NFV in their networks, carriers are transforming traditional central offices into a data center environments; for instance, adopting initiatives like CORD (central offices re-architected as data centers). They are upgrading network routers to support increased use of SDN, and introducing SDN controllers and orchestrators into their operations support system software stack. The virtualized functions run in dedicated data centers strategically located on the high-speed interconnection nodes of the core network.

There’s a lot more to talk about

NFV and SDN are the vanguard technologies driving a wholesale reinvention of what a data center is, what it looks like, and what it does. It’s too big a topic for one blog, so I’ll be hosting a series of webinars where I’ll dive deeper into these important changes coming to data centers worldwide. If you’d like to know more, I encourage you to attend.

Register for one or more webinar now—because the future of your data center won’t wait. 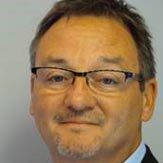 Hans-Jürgen Niethammer is a leading authority on data centre and central office architectures. As a member of several German, European and International standards organizations, Hans-Jürgen provides valuable guidance to global networking industries in date centre design, fibre-optic infrastructure and automated infrastructure management, among other fields. Hans-Jürgen has been an important part of CommScope for 23 years, and is currently responsible for EMEA market development. His specializations are designing concepts and developing solutions for wireless service providers, helping them overcome today’s challenges and anticipating tomorrow’s.