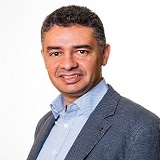 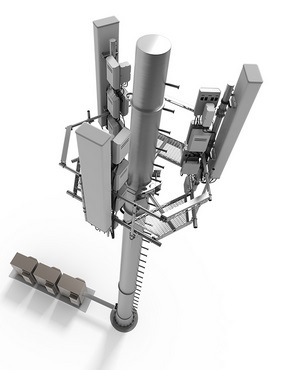 Fast forward to 2016 and network sharing is once again a common topic of conversation as operators look for more cost-effective methods to transition to 4G services including LTE and LTE-Advanced. Once again, cost pressures are driving many operators to enter network sharing talks with competitors.

According to consulting firm Coleago, “Network sharing joint ventures between mobile network operators have more than doubled in the last five years and active sharing has increased significantly as a proportion.”

As more equipment is developed to support active and passive network sharing, the options available to operators grow—increasing the complexity of the decision. This is especially true regarding the base station antenna, which is somewhat unique in that it can play a role in either passive or active network sharing arrangements.

Because a shared antenna potentially interacts with so many different RF elements—tower mounted amplifiers, smart bias tees, remote radio units, etc.—it presents a variety of technical challenges and trade-offs that must be carefully weighed by any operator considering a network sharing arrangement.

CommScope offers a new white paper titled, “Sharing an antenna doesn’t mean giving up control,” to help in your analysis. The paper provides an overview of the various network sharing models and discusses some of the key technical issues regarding antenna sharing that must be addressed.

Download the new white paper for recommendations for successful antenna sharing, and leave me a comment if you have any questions. 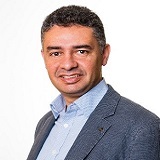 Dr. Mohamed Nadder Hamdy joined CommScope back in 2015 as the director of Mobility Network Engineering. He provides technical expertise to the Middle East and Africa operators and OEMs, aiming to optimize RAN architectures, for cost and performance, with innovative products. From 1997 to 2015, Mohamed was with the Emirates Telecommunications Corporation (Etisalat), holding senior roles across the United Arab Emirates, Egypt, and Nigeria—including as CTO in Etisalat Nigeria, head of Mobile Network Capacity Planning (then Mobile Technology Strategy) in Etisalat UAE, and regional radio planning manager in Etisalat Egypt. He holds Ph.D., Master of Science, and Bachelor of Science degrees in electrical communications engineering from Alexandria University (Egypt) dated 2012, 2002 and 1994, respectively.