Why permit a preventable weakness in your DAS? 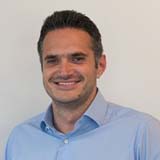 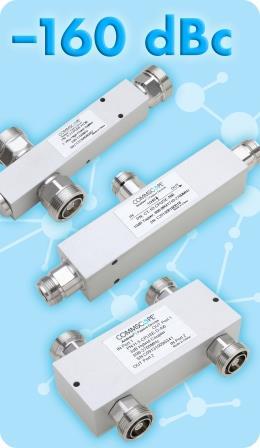 The modern 4G LTE network is far more complex than its predecessors. Capacity requirements are doubling every year, requiring higher carrier counts and more efficient modulation schemes. These challenges introduce a greater probability of PIM interference, which can cause major deployment headaches for operators.

What is PIM? In a passive non-linear radio frequency (RF) circuit, passive intermodulation (PIM) is the interaction of fundamental signal frequencies that produces extra unwanted signals. These unwanted signals inadvertently produce many signals at other frequencies. These frequencies, called harmonics (integer multiples), are what cause signal interference.

High-performance active components are also highly susceptible to PIM. Over the years, PIM has evolved from a virtually unknown DAS performance metric into a critical system requirement. Network performance, as identified by download speed, is highly susceptible to smaller levels of distortion that significantly impact performance. Hyper-sensitive antennas and radios, multiple frequency overlays and more components in the RF path create an environment where the margin for error continues to shrink.

Download speeds are critical in DAS environments like stadiums, where many components in the RF path can generate PIM. Splitters, hybrid couplers, directional couplers and tappers are being installed closer to active signal sources. To accommodate this closer proximity, minimum PIM specifications for these signal distribution components play an important role.

When performance is vital, peace of mind is priceless. To achieve consistent performance, every active device in your network must be supported by a series of passive devices. Yet, for every 1 dB reduction in uplink caused by PIM, 11 percent of coverage is lost. Drive tests have also revealed that download speeds are degraded by nearly 18 percent when there is a slight rise in PIM levels.

Why take such a risk? Instead of trying to find and replace poorly performing passive components after installing them, CommScope recommends using –160dBc rated passive devices as part of your initial deployment. By using factory tested components, you will enjoy the outstanding PIM performance you expect from your passive device installations. 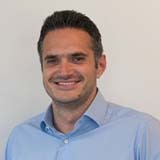 Prior to CommScope, Luigi worked for Siemens COM S.p.A. in Milan, Italy as a UTRAN entity integration testing engineer. He received a master of science degree in telecommunications engineering from the University of Bologna.