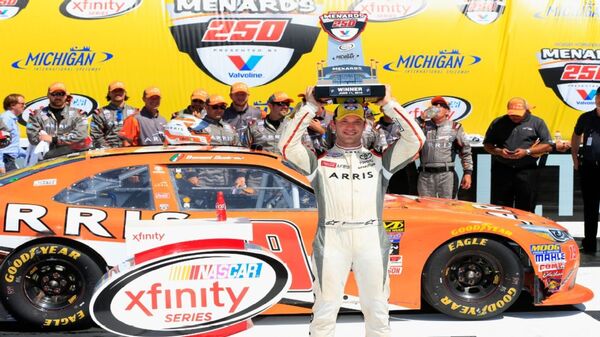 Speedway on Saturday Afternoon, Daniel Suárez secured the sixth starting spot in his No. 19 ARRIS Toyota Camry for the Menards 250.After recovering from a speeding penalty early in the race, Suárez was able to pass Kyle Busch on the last lap to secure his first-career NXS win.

In this blog post, Mark Gibson takes a brief look at the white paper titled “The CBRS Opportunity” which was recently published by the Wireless Infrastructure Association.