In my day, systems redesigns were written on a napkin

The cable television has changed dramatically. With all the data that is being transported back and forth, one thing has remained the same—coaxial cable is still the backbone of the network. Sure, many have moved to an HFC network, but the demand for copper to supply the node is critical. In this blog, Ryan Hanes explains how service providers can provide both RF and power to a network with a new coaxial cable. 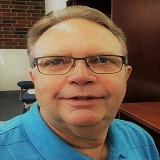 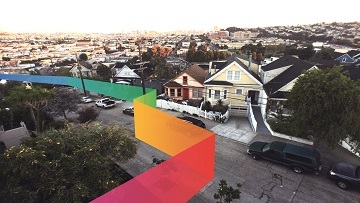 As I began to write this blog, I was reminded that the communications industry (i.e., the cable television industry) continues to change. Analog signals have been replaced by digital signals. Coaxial cable has been replaced by fiber optic cable. Long amplifier cascades have been reduced significantly. It seems to me that the difficulties we experienced early in the “cowboy days” of cable remain. Let me explain.

Early in my cable career, I was assigned as the only technician in a rural system. This rural system (and I mean rural) was unique in how it operated. It was not uncommon to approach a land owner for permission to enter their pasture to access an amplifier or power supply just so I could correct an outage or resolve a service issue. The service area was large, the per mile house counts were low and there were more animals than people. The system had no design maps, no engineering specifications and very limited resources. We simply worked with what was available and the system specifics – amplifier locations, power supply locations and problem areas were passed down from former technicians and contract operators.

CLICK TO TWEET: Ryan Hanes explains how service providers can provide both RF and power to a network with a new coaxial cable.

It seemed there was a constant pursuit of signal and/or powering issues. Often system “redesigns” were completed on paper napkins or pieces of scrap paper scribbled on the hood of a van. It was not uncommon to redesign or repower a trunk or distribution area to resolve a problem or correct a flawed initial design. It wasn’t pretty, but it was effective.

This brings me back to my premise that design and construction problems of the past seem to have remained constant; however, they differ as to how they are presented in an HFC environment. For example, when coax was the mainstay of system construction, powering problems were easily corrected by rerouting power or by an additional power supply. In current hybrid fiber-coaxial (HFC) or fiber deep architecture, powering can be equally problematic. A designed power supply location may be unavailable or inaccessible, leaving the operator looking for alternatives.

The option of rerouting power or adding an additional power supply may not be available. In a perfect world, the construction and operation of an HFC network is a breeze. As the network continues to change, so do the areas in which they are constructed. Greenfield construction replaces green fields and brownfield construction now revitalizes existing communities.

CommScope’s PF 625 JCA, identified by its three red tracer stripes, is a logical solution for the operator when challenged by:

Unlike traditional coax, which can be deployed to provide both RF and power, PF 625 is designed as a power cable. From the power supply to the power inserter, PF 625 is available for aerial (PF 625 JCA) or underground (PF 625 JCASS) applications. With a direct current Loop Resistance of 25 percent of traditional P3 625, PF 625 can be used to deliver alternating current power from remote power supply locations to a node area or amplifier location without adversely affecting network performance.

PF 625 is an efficient, low resistance alternative to traditional P3 coax, improving system reliability and expanding the capacity of either 60- or 90-volts power supplies. PF 625 can be integrated into the initial network design, plant extensions or network upgrades.

As the networks continue to change, the challenges associated with signal delivery and powering are pretty much the same. Detailed mapping has replaced handwritten notes, napkins and scrap paper as essential plant information. Small cities have grown, large cities have gotten bigger and rural operators are still around. And in these locations, it is likely there is still livestock keeping watch on the network. 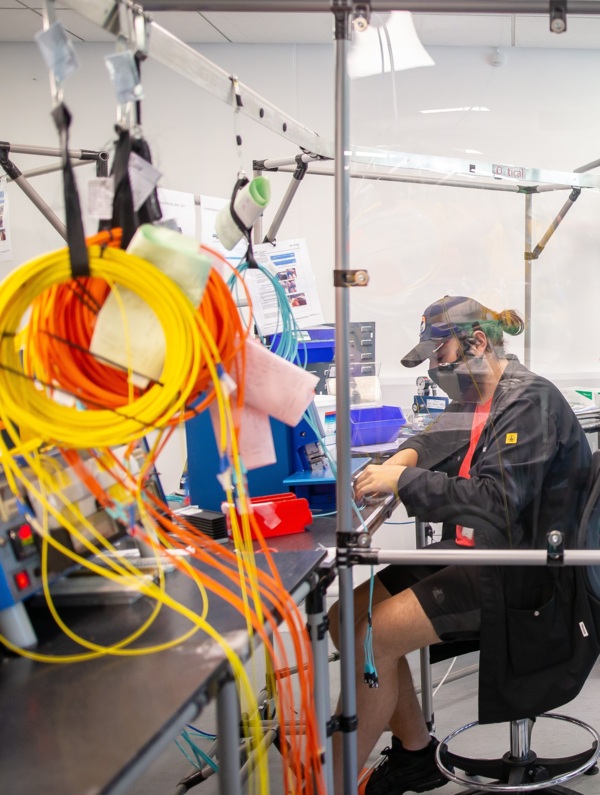 Rising to the Rural Broadband Challenge

Openreach had the chance to visit the CommScope manufacturing site in Rhyl, Wales to have a better glimpse into where the fibre journey begins. Kevin Murphy, MD for Fibre and Network Delivery at Openreach, blogs about how Openreach is rising to the rural broadband challenge. 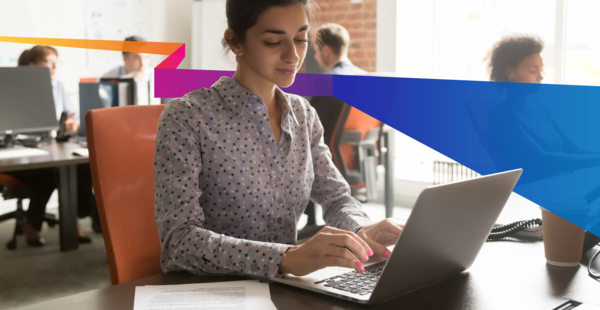