Smart cities build a connected community that provide an amenity for those within the city limits, bridges the digital divide and enables IoT services. 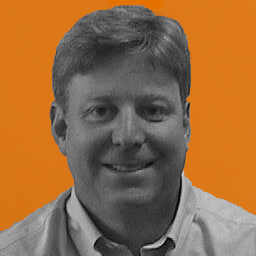 Technology Venue & Campus Networks Smart Cities
There has been a lot of hype around smart cities  because it promises to address many of the technology challenges cities face today. According to IDC’s Infobrief, “The Role of Public Wi-Fi in Enabling Smart Cities,” these solutions can help cities with: City leaders are embracing the concept of smart cities because it promises to deliver a new way of living through innovative technologies, solving some of their biggest challenges from transportation to waste management, streetlights and much more. Smart cities will leverage technologies from the so-called Internet of Things (IoT), where ‘things’ are built around various types of sensors and connected to the Internet through connectivity options including Wi-Fi, ZigBee, Bluetooth Low Energy (BLE), LORA and others. 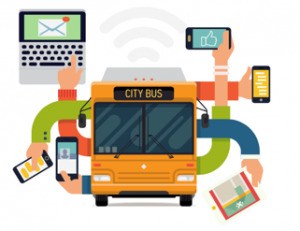 Each of these wireless technologies have their own unique advantages with no one protocol as the standard for IoT. Because there is no one ultimate standard, some city technical leaders are holding off on their smart city planning until the market determines the winning connectivity option. City leaders are certain that despite the various connectivity options, building a wireless network is the first step towards becoming a “Smarter City.” To automate any process and transfer information, there is a need for networks across the entire city. The success of Wi-Fi technology has encouraged many city administrations to look at ways to build citywide Wi-Fi coverage—helping connect various systems from transportation to waste management, city lights and more. According to IDC’s Infobrief, Wi-Fi connectivity provides the foundational layer for a smart city and other benefits including: Wi-Fi is a technology that is here to stay with proven technology. Wi-Fi provides cities today with many benefits including connectivity, data and other insights to make it smarter. Public Wi-Fi is now and will be here in the future. As one of the most widely deployed Smart City use case, it is a great first step for cities to becoming ‘smart.’ 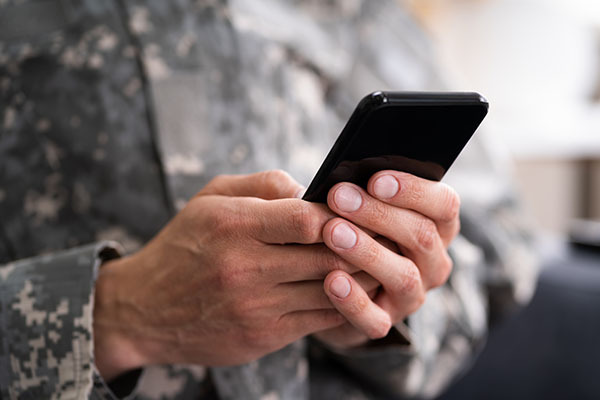 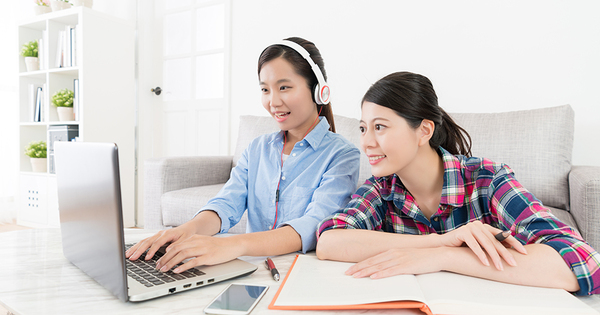