Want to Power A Smart Government? Start With Your Wireless Network 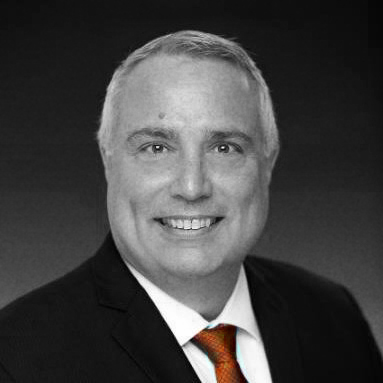 Chris Collura August 3, 2017
IHS reports that the Internet of Things (IoT) will double from around 15 billion devices in 2015 to more than 30 billion devices by 2020. There is no doubt that the federal government is sharing in this growth. Already agencies are using IoT devices, with uses ranging from soldiers gathering data from satellite imagery and other sensors before or during a mission to agencies tracking critical assets such as trucks, construction materials or medicine supplies. These opportunities are only going to increase as government agencies integrate more Internet of Things (IoT) devices into supporting mission outcomes. What many may not realize is that occurring in the background is likely a wireless network that makes data retrieval from these sensors possible. For the federal government to capitalize on the potential of IoT, it needs a network that is scalable, integrates Wi-Fi technology seamlessly with cellular networks and can be easily deployed. These requirements can all be achieved with a few considerations. Deploy a Scalable Network In football, teams can have the most talented wide receivers to catch the ball, but if they do not have a quarterback who can throw the ball to them accurately their talent will be wasted. Similarly, IoT devices can collect massive amounts of valuable data, but if the infrastructure to transport the data is not strong enough the data will be meaningless because it never reaches the appropriate decision makers. Data generated from IoT devices can be managed and passed through the network as long as the network is scalable. As agencies consider how to create energy efficient smart buildings, the network plays the role of the quarterback in relaying the data to inform energy and cost-saving decisions. Gathering actionable information with these sensors is a next step that can help agencies optimize their operations, but it’s impossible to forecast the scale of the data they will be able to pull and analyze. Covering an agency building in sensor technology requires a network that can support unpredictable quantities of data, making scalability essential to a valuable outcome. Integrate Wi-Fi Technologies into Existing Networks Customers often say they are considering thousands of IoT device applications but the reality is that there will soon be tens of thousands of applications. Traditional cellular technology cannot scale to support this amount of data traffic by itself. This means agencies need a network that can integrate Wi-Fi technologies. For example, many agencies are currently investigating Wi-Fi location and Bluetooth technology. However, without an integrated Bluetooth and Wi-Fi deployment, separate Bluetooth Access Points need to be deployed. Adding new Wi-Fi deployments gives agencies the ability to leverage Bluetooth Low Energy (BLE) technology across broader geographical areas, in addition to increasing visibility of their Wi-Fi devices and the agency employees with mobile devices. Leverage a Versatile Deployment Model In many cases, the actual deployment of wireless networks is one of the challenges that hold agencies back. Agencies can seek a deployment model that aligns with their unique agency needs. One way to ease wireless deployment is to select a network environment that doesn’t require the agency have to swap out equipment. A wireless network can be managed in a standalone environment or fully integrated into infrastructures like cloud without touching an installation base of applications or radios. An IoT-driven smart government has the ability to better inform warfighters, improve agency decision making and save taxpayer dollars. Yet this is only fully realized with access to advanced WiFi networks. Agencies should take advantage of connected devices through scalable, integrated, and easy-to-deploy Wi-Fi networks. Whether wired or wireless, the network remains the backbone of government possibilities. Check out Ruckus’ complete management and control capabilities and our access point lineup: https://www.ruckuswireless.com/products/system-management-control https://www.ruckuswireless.com/products/access-points 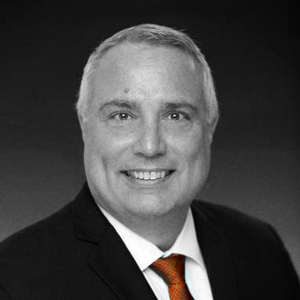 As vice president of Federal Sales for CommScope, Chris Collura is responsible for unified networking and infrastructure sales, as well as systems engineering teams serving the world's largest purchaser of information technology – the U.S. federal government. Collura has 30 years of experience in infrastructure and networking in the federal space, including with Ruckus Networks (acquired by CommScope in 2019), Lockheed Space Operations Corp., Nortel Networks, Bay Networks, WellFleet Communications and Palo Alto Networks. He’s a veteran of the U.S. Air Force where he worked as a radio communications analyst, computer security officer, LAN systems manager and application programmer.