Multiple Access Points: Too Much of a Good Thing?

Although common sense may suggest "more is better," too many wireless access points (APs) quickly leads to excessive radio frequency (RF) broadcasting as well as wasted resources on unused APs. Consider the requirements of the space and expected number of connected devices. 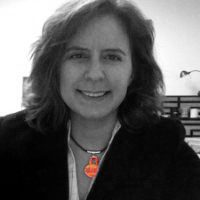 Enterprise Wi-Fi RUCKUS Venue & Campus Networks
Have you ever gone into a store and looked up – only to see multiple access points (APs) hanging off the ceiling? Just like this store I'm hanging out in now. It's not a big store and yet there are three wireless access points hanging from the ceiling in a single-story space of about 400 sq. ft. (37 m2). That's roughly equal to one AP for every 133 sq. ft. (12 m2). Does such a small place really need three APs?

Let's have some fun with numbers! People who study crowd density have rules of thumb to estimate the number of people that can occupy a given space. A loose crowd, where everyone is about an arm's length from their neighbor, needs about 10 square feet (1 square meter) per person. At that density, you could pack forty people in this store. However, it would almost certainly be uncomfortable and leave no room for shelves, tables, or check-out counters. Most stores are rarely that full, if for no other reason than it becomes difficult to move around or do any kind of browsing or shopping in such a crowded environment. Back to those APs blinking above me. Let's assume each person that is browsing our store has a Wi-Fi-enabled smartphone. That's 40 devices, plus a few more if the store uses Wi-Fi for point-of-sale (POS) devices, and so on. So, let's round it up to 60. You might think to yourself 60 devices divided by three APs is only 20 devices per AP. That's great, except most APs have dual radios, so the actual number will be more like 10 devices per radio. Isn't fewer devices per radio better? Maybe.

What to Consider When Counting APs

First, you have to consider if everyone is really going to be using all of those devices at the same time. The answer is probably no. And if the device is connected but not doing anything, it's usage of the network is negligible. Let's assume 50% of these devices are actively being used at any given time for email, web surfing, cat videos, writing blogs, and so on. Everyone else is shopping, paying at the register, talking to someone or wondering if they have time for a Starbucks run afterwards. That leaves us with 30 active devices: 5 per AP radio, or a total of 10 per AP. Why, you might ask, would someone put not one, or two, but three APs on their ceiling? This is clearly not a physics or math problem. The answer, I suspect, lies in an intuitive understanding everyone has: If a little bit of something is good, more is better. But like the wattage of a lightbulb or water in a bathtub, there is a limit after which more of something makes things worse instead of better. Wi-Fi is like that. After a certain point, flooding a space with more RF reaches a point where you're going to spend more time with a mop than enjoying a relaxing soak. 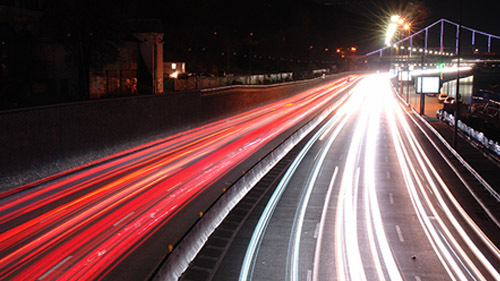 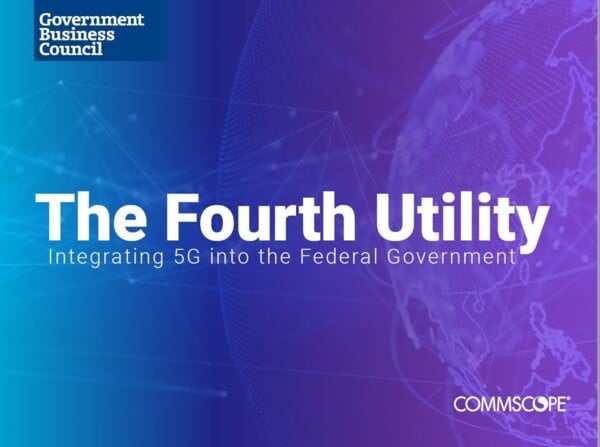