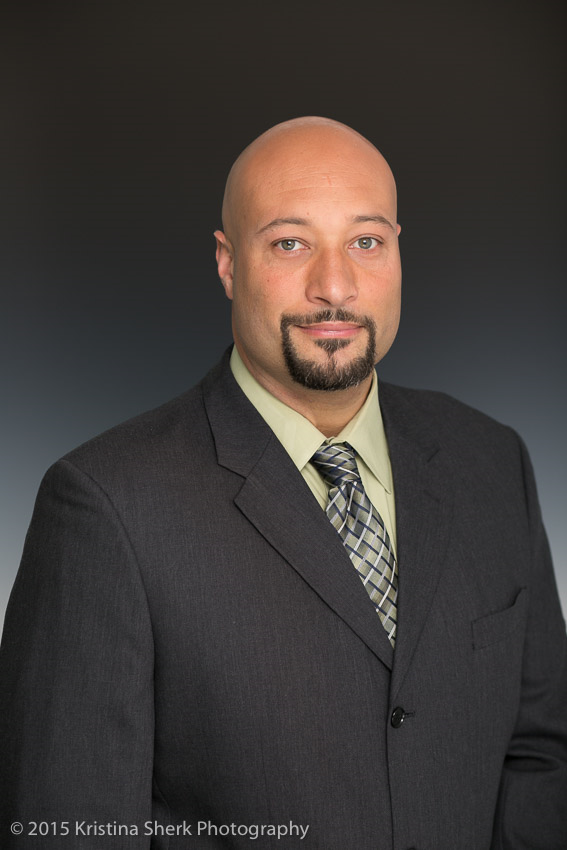 When we think of technologies that are building transformational change in the federal government, the Internet of Things (IoT) is high on the list. As the military services and civilian agencies look for better oversight and operational efficiencies, the power of interconnected devices—for security, logistics, supply chain, inventory and much more—is a big step toward working smarter.

As we work with our federal partners, we find that IoT networks are being deployed in an ad hoc way: agencies want to fix a specific problem, such as better tracking of supplies, so they buy a specific IoT-based system. Later they are in need of an IoT capability for something different, such as on-base security, so they procure a separate system. Although each deployment works for that particular use case, what they end up with is multiple, uncoordinated gateways, expensive cable pulls, additional switches and several applications to manage. The return on investment doesn’t look as positive.

When Ruckus rolled out its IoT Suite in February 2018, we identified the three main challenges that can derail agency IoT programs:

The Ruckus IoT Suite consolidates a fragmented ecosystem and simplifies the build-out of IoT through the reuse of LAN and WLAN infrastructure, creating a single network to manage all wireless access points. This shortens the deployment duration, reduces costs, and allows capabilities to be added.

This ensures an integrated and coordinated approach to security across deployments.

The Ruckus IoT Suite also improves interoperability by using a virtual controller that integrates with the SmartZone controller to perform connectivity as well as device and security management of non-Wi-Fi devices. The controller uses open APIs that can be used by third-party management systems for integration with analytics software and IoT cloud services.

Ruckus has proven that none of the IoT challenges facing the federal government are insurmountable. We have helped organizations create online-connected door locks with 24/7 central oversight that can be opened with a smartphone app. Others have put tracking sensors on products for better inventories, created wearable panic buttons for staff security, and are working toward turning military installations into “smart bases” with the same coordination and oversight that municipalities are enjoying with their smart city pursuits.

The use cases for IoT are as varied as government agencies. The solution for these IoT use cases does not have to be as varied. We look forward to working with our federal partners to bring more IoT into the military and civilian government. 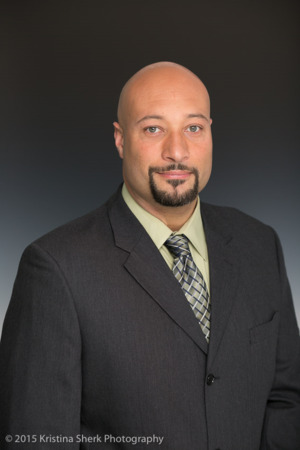 Stanley Vignier is a native of Teaneck, New Jersey and has lived in Washington, DC area since 1999. Since 2009, Stanley has been System Engineer for Brocade Communications and responsible for covering all of Military Intelligence for Brocade. His background includes IP Networking, focusing on Datacenter Networking, Campus Network, and Wide Area Networks. He has helped many Military Intel agencies, upgrade their existing network to open standards-based, to gain efficiencies on automation, simplifying and cost saving. Stanley has over 21 plus years’ experience in IT networking to include, ATM, Frame Relay, MPLS, and SDN. He was an IT1(SW) in the United States Navy for 8 and half years, and since then has been supporting the War Fighter, as a Network Engineer at Joint Interoperability Test Command (JITC) Indian Head, Md., Network Engineer at DISA Joint Staff Support Center (JSSC) Pentagon, VA, Senior Network Engineer at Distributed Common Ground System-Navy (DCGS-N) Suitland, MD. Stanley received his Bachelor of Science in Internetworking Technologies at Strayer University.
See all posts by this author