Low-Latency DOCSIS: Gaming and Beyond 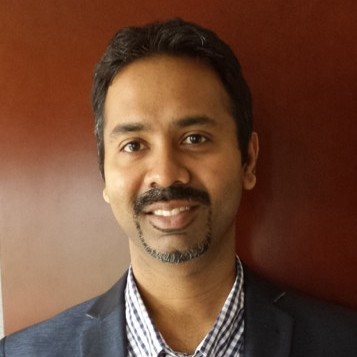 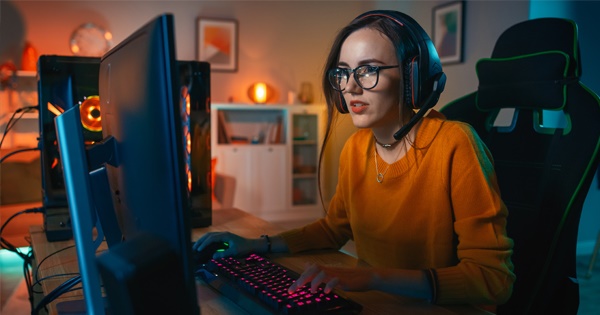 In eSports, a millisecond delay can mean the difference between triumph and defeat.

As the official sponsor of the Philadelphia Fusion Overwatch League Team, CommScope is focused on low-latency networks in the cutting-edge eSports arena.

But for millions of casual gamers around the world, latency still matters too. In fact, having a lower latency connection at home is an important competitive advantage. So much so that gamers are willing to pay for it. Ask anyone who has a dedicated internet connection for their console or gaming machine.

CLICK TO TWEET: Reducing latency and jitter is a core component of how CommScope is enabling digital experiences that are more responsive/capable of real-time operation. Ram Ranganathan explains in this blog.

It is important to note that we are not just talking about bringing down average latency for these applications. The key is to provide consistently low latency for all packets, with very low jitter or delay variation, providing a seamless experience for the users. Reducing latency and jitter is a core component of how CommScope is enabling digital experiences that are more responsive, more capable of real-time operation, and better suited to time-sensitive, mission critical services.

As the world’s most widely deployed Converged Cable Access Platform (CCAP), the E6000 provides operators all over the globe the ability to deliver converged video, broadband, and voice services at scale. In this latest update, E6000 operators will be able to prioritize sensitive low latency traffic (Voice over IP, gaming, interactive content, IoT sensor data, etc) over traditional internet traffic such as streaming video and cam feeds. It’s just another way CommScope is helping our operators to build the broadband networks of the future.

In addition, Tushar Mathur, Systems Architect from CommScope’s CTO Office, will be sharing our learnings and findings with hands-on implementation of Low Latency DOCSIS on the E6000 platform working in conjunction with our modems and gateways in the following SCTE panel: Low Latency DOCSIS: Concept & Experimental Results.

Ram Ranganathan is a Director of System Engineering in the Office of CTO, Broadband Networks at CommScope. His current areas of research include Low Latency DOCSIS, LTE and 5G backhaul, Distributed Access Architecture and Traffic Engineering.

Prior to his current role at CommScope, Ram has served in technology leadership and innovation roles at SeaWell Networks, Siemens and Cplane Inc., working on a range of telecommunication and networking technologies including IP Video Streaming, WiFi, Network Security and Software Defined Networking.

Rising to the Rural Broadband Challenge

Openreach had the chance to visit the CommScope manufacturing site in Rhyl, Wales to have a better glimpse into where the fibre journey begins. Kevin Murphy, MD for Fibre and Network Delivery at Openreach, blogs about how Openreach is rising to the rural broadband challenge.