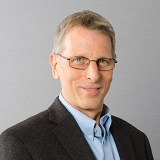 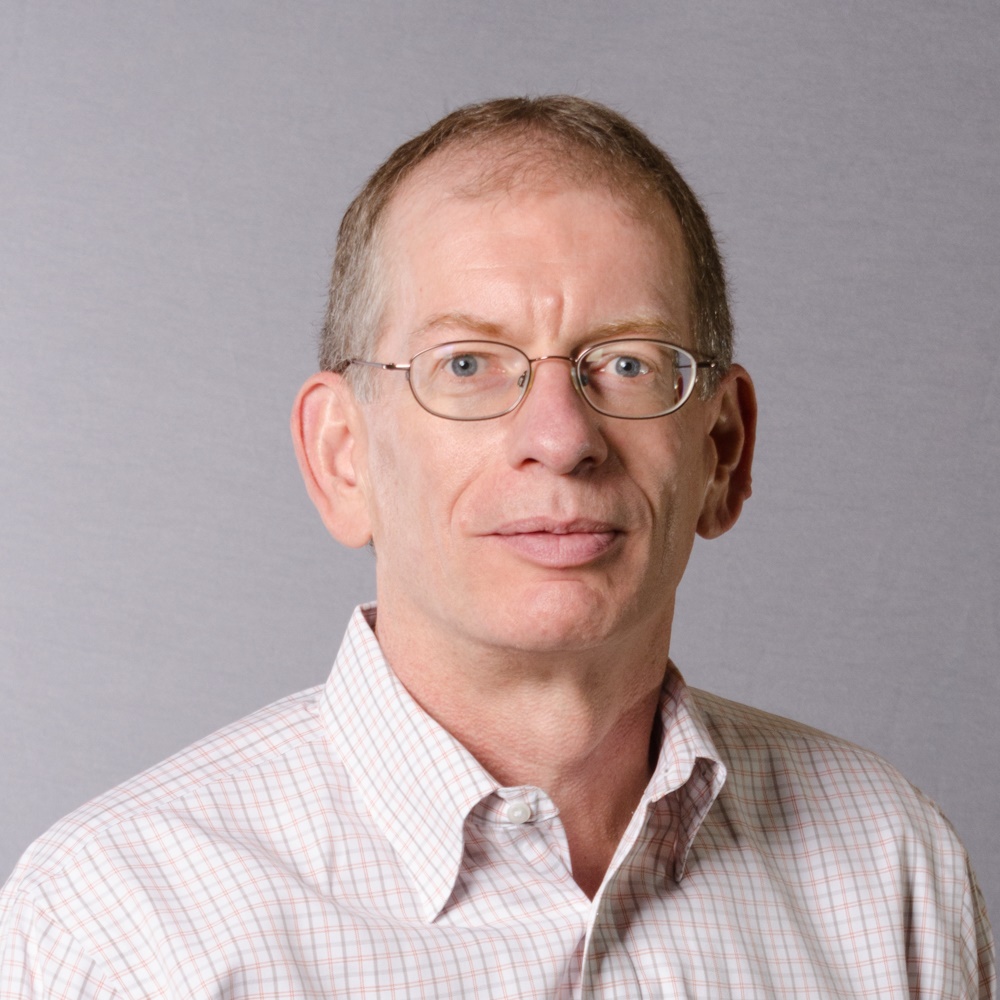 The demand for high-speed data service bandwidth has continued to grow in recent years, accelerated in many unexpected ways by the COVID pandemic. Much of this new demand is the result of unprecedented shifts in working and schooling from home, coupled with the augmentation of several existing trends. Anticipating this new growth trajectory is the subject of cable operators’ current broadband network planning.

The specific drivers of tomorrow’s bandwidth growth are difficult to predict, but we see the following trends playing a large role in industry strategies for years to come:

These demands of the future will undoubtedly move operators towards the ultimate adoption of many 10G-oriented technologies as they plan for their next-generation networks.

Note: Within this article, any technology that provides a bandwidth service level agreement that is greater than 1 Gbps and less than 10 Gbps is viewed as a 10G-oriented technology. All of these technologies may be utilized on the “road to 10G.”

Although the HFC network has existed for many years, cable operators are only beginning to recognize its full capabilities. Many of its latent potential will be ripe for exploit over the next five to ten years, as operators phase in upgrades to their HFC plants.

While each operator will utilize a slightly different path, most will follow the progression described below. It’s important to note that some may opt to change the order and skip or delay certain steps, but the resulting path will still be a logical one to follow.

For most operators that require a quick and simple augmentation of their effective per-subscriber bandwidth capacity, the node segmentation (for segmentable nodes) or the node split (for non-segmentable nodes) is the obvious path. Both approaches effectively increase the depth of fiber—moving the HFC plant down the directionally-correct path towards an ultimate PON solution in the deeper future. The only potential challenge with these approaches is that they tend to be more costly on a per-subscriber basis as the number of subscribers per node becomes smaller.

This is a relatively new option in the field of DOCSIS capabilities for the HFC network. It is the array of tools used to ensure low-latency transport for latency-sensitive services on the HFC plant. For many operators, this step will help ensure that gamers will continue to experience good service even if congestion occurs and will likely result in the activation of this feature in upcoming CMTSs and CMs.

This is a futuristic move to DOCSIS 4.0 ultra high-split operation, which permits the  operator to run the upstream spectrum to 300 or 396 or 492 or 684 MHz. This transition can permit up to ~5 Gbps of upstream bandwidth capacity, however it may require more extensive changes to the actives (amplifiers and nodes) within the HFC plant.

This is also a futuristic move to DOCSIS 4.0 with the enablement of FDX operation, which permits running the downstream spectrum and the upstream spectrum on top of one another in a selectable region within the FDX band (between 108 and 684 MHz). This transition can permit the downstream to support up to 10 Gbps while the upstream supports ~5 Gbps. However, it may also require more extensive changes to the actives (amplifiers and nodes) within the HFC plant.

An important complement to the above steps is the implementation of strategies to reduce the RF bandwidth that is assigned to traditional digital TV delivery. In today’s networks, 50-70% of the precious downstream bandwidth is used for video delivery. As operators move to smaller service group sizes, and consumers move from traditional to streaming services, this is an increasingly inefficient allocation of capacity. There are four options that operators can pursue for the recovery of some or all of this bandwidth within the context of traditional linear and on-demand service offerings:

From the lists above, it should be clear that operators will have many technologies and many options from which to pick as they migrate forward towards 10G operation in the future. Each operator will choose its own unique path, but all will be utilizing some form of these technologies in the coming decade. Regardless, it is important to define and execute a bandwidth reclamation strategy for video and to plan the overall evolution of the network in a holistic manner.

This blog was originally posted to Broadband Library in February 2021

Mr. Cloonan joined CommScope through its acquisition of ARRIS, where he held the same role since 2002. Mr. Cloonan and his team successfully architected the E6000® CER CCAP and C4 CMTS products, as well as the newest generation of DAA products. His current research focus is the design of highly scalable next-generation last-hop technologies.

Prior to his current role, Mr. Cloonan was the CTO and CEO and co-founder of the CMTS start-up company CADANT. Mr. Cloonan worked as a hardware/software/DSP/ASIC designer, architect, and Distinguished Member of the Technical Staff at Lucent Bell Laboratories, focusing on voice, ATM, and routing programs. He also worked on free-space photonics switching, which led to many inventions and patents. His work has resulted in over 60 patents and over 100 published papers. He has also co-authored several technical books.

Mr. Cloonan has a BSEE degree from Illinois Institute of Technology, a MSEE degree from Purdue University, and a Ph.D in Physics from Heriot-Watt University in Scotland. He is also a Fellow of the IEEE.

David Grubb III is SVP of Architecture & Strategy at CommScope. In this role, he is responsible for driving the technology strategy and overall solution architecture for CommScope’s Converged Network Solutions business.  The scope of the portfolio includes DOCSIS, PON and Video infrastructure solutions for Cable, Telco, and Programmer markets, as well as a range of security technologies that support the broader CommScope portfolio.  Grubb manages a team of engineers distributed across multiple sites in the U.S. and Mexico.

Previously, Grubb was CTO, Cloud Solutions for ARRIS where he was responsible for driving the technology strategy and architecture ARRIS’s video delivery and television advertising solutions.

Grubb holds eleven patents and has published numerous papers on fiber optics and HFC network technology.  He has also published and presented at numerous industry conferences and was recognized in 2020 by CableLabs and the National Academy of Television Arts and Sciences as a significant individual contributor to the development of the HFC network architecture.