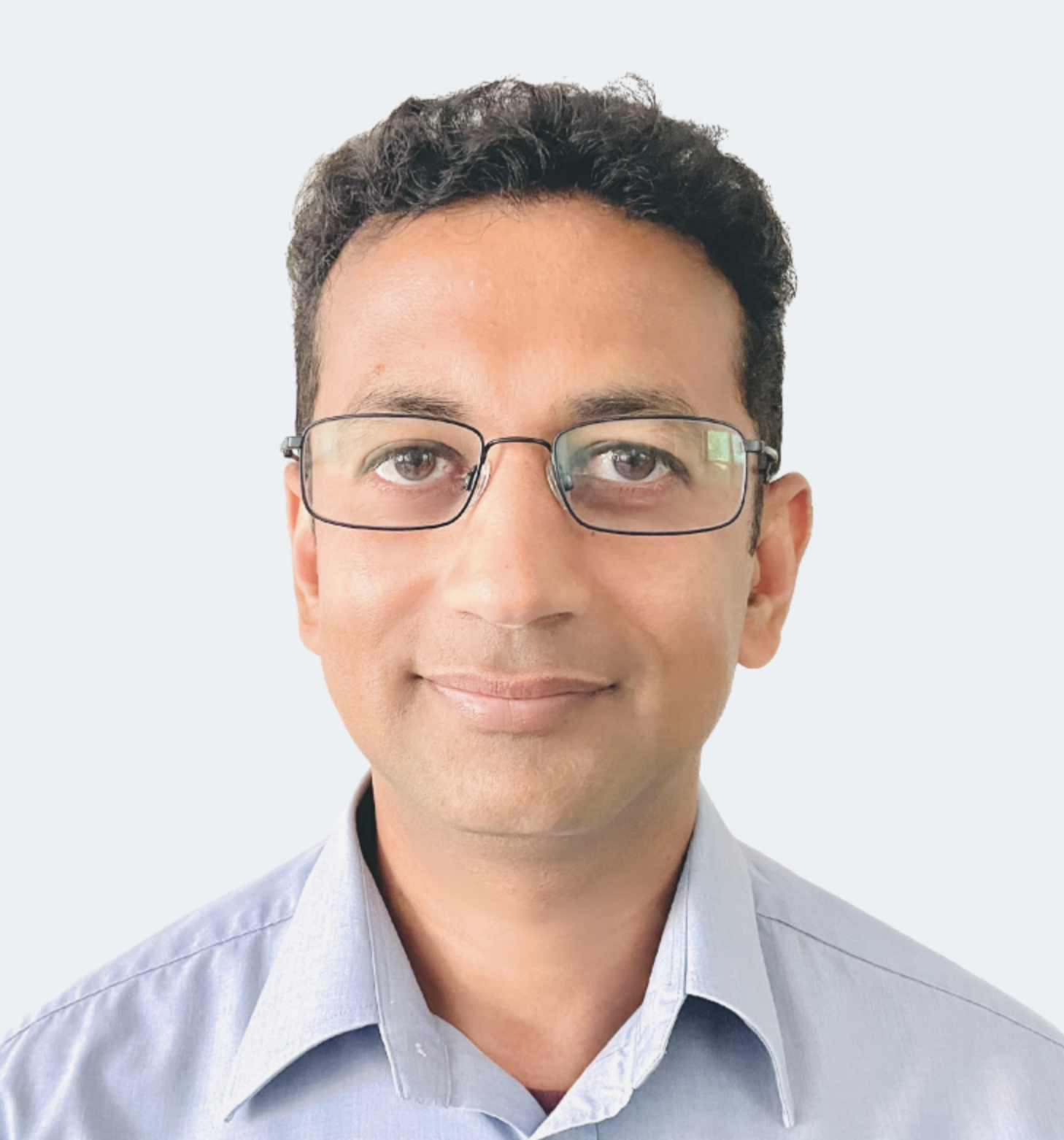 Mobile users inside public venues are often frustrated because manual log-ins to public Wi-Fi are often difficult and not secure. Ideally, the handover from mobile to Wi-Fi networks should be automatic and seamless. Now, Google’s Orion Wifi system promises automatic handovers to Wi-Fi, and CommScope’s RUCKUS SmartZone Controller interoperates with Orion Wifi to provide strong security and simplified network management. 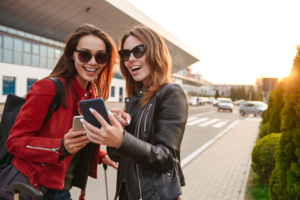 While cellular coverage has been improving over the years, availability of wireless coverage in buildings is still lagging behind, since cellular enhancement systems for in-building coverage are not as widely deployed compared to Wi-Fi systems. Poor connectivity in such locations leads to a poor customer experience.

CLICK TO TWEET: CommScope’s Saurabh Mathur shares how Wi-Fi Roaming is made simplified with CommScope and Orion Wifi which is Google’s platform for OpenRoaming.

Google’s Orion Wifi, based on the OpenRoaming standard, enables mobile carriers to deliver a frictionless and secure experience when connecting subscribers to public Wi-Fi across a wide range of venues such as malls, airports or grocery stores. At the same time, Orion Wifi enables venue owners to monetize their Wi-Fi networks by selling access to those networks to mobile carriers.

CommScope’s RUCKUS SmartZone controller has been interoperable with Google’s Orion Wifi since it launched in late 2020 as part of Google's Area 120 incubator. Few weeks ago, we announced new SmartZoneOS features that enhance our support for Google’s Orion Wifi platform. One of these is the native integration of RadSec, a protocol for carrying authentication and accounting messages securely and reliably. This allows Orion Wifi to create a secure, encrypted connection between the Wi-Fi controller and Google’s RADIUS server. With the latest version of SmartZone, venues can easily configure Orion Wifi with the highest levels of security.

Beyond native support for RadSec, additional SmartZone enhancements include:

Offloading from mobile networks to Wi-Fi networks in public venues has traditionally been challenging for consumers and even more so for venue managers and owners. Consumers have had to manually connect to the Wi-Fi network, and building owners have had to individually negotiate rates and implement integrations with multiple operators.  The Wireless Broadband Alliance has created the new OpenRoaming standard to solve this problem. Orion Wifi is Google’s platform for OpenRoaming.

Orion Wifi works with public venues that have high-quality commercial Wi-Fi networks to get those venues hooked up to the new platform. With Orion Wifi, subscribers who visit these venues can automatically get connected securely, rather than being forced to choose from a list of public Wi-Fi networks. And venue owners will automatically get paid based on the amount of data (in gigabytes) that the carriers’ subscribers use, while carriers pay for the capacity.

Working with Google to support Orion Wifi helps create the lasting connections we at CommScope have always delivered to consumers while enabling companies to monetize and secure their networks. This is one more example of how CommScope and its partners are leading the world into the future of communications. 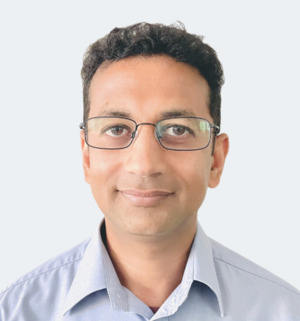 Saurabh Mathur is Director, Product Line Management in the wireless products group where he is responsible for Wi-Fi controller and Federal product lines. He has 20+ years of product management and technology development experience and has launched several award-winning products and solutions. Saurabh has an MBA from New York University’s Stern School of Business and an MS in Computer Science from Rutgers University. He is also the co-inventor of hybrid wireless mesh routing protocol that is part of the IEEE 802.11s standard. Saurabh holds over 20 patents.