What do we know about 10G broadband and its roadmap?

The 10G platform—with its increased symmetrical speed, enhanced security, seamless connectivity, high reliability and low latency—is “the wired network of the future that will power the digital experiences and imaginations of consumers for years to come,” says Michael Powell, president and CEO of NCTA, the U.S. broadband industry’s main trade association.

10G broadband is a huge step up from current speeds: a 4K UHD movie can be downloaded in one minute, for example. However, new mission-critical and business-critical services and information and entertainment don’t just need more speed; connectivity must also be secure and highly reliable. In the words of Charles Cheevers from CommScope’s CTO office: “The fastest speeds in the world are useless if they are not reliable.”

10G broadband will support applications that require a fast, reliable combination of fixed and mobile networks: smart cities, healthcare, connected gaming, video streaming, virtual and augmented reality, education, and business. It will be instrumental to the future of the innovation economy.

10G broadband won’t be introduced at once, but gradually built on existing infrastructure across large parts of North America, Europe and Asia. According to the 10G Platform, internet providers will do this by leveraging existing fiber-rich networks with existing and new technologies, with consequences for different parts of the network. 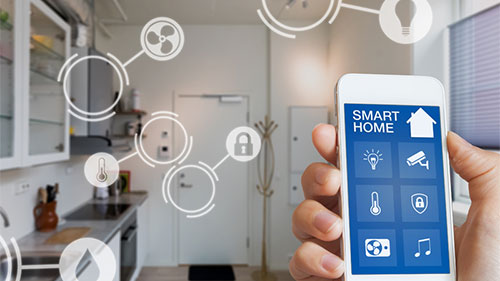 The Power of Differentiation: Building Broadband for 2021 and Beyond

Find out which development and technologies will be key to staying ahead in 2021. 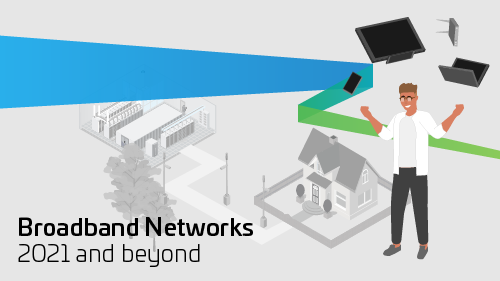 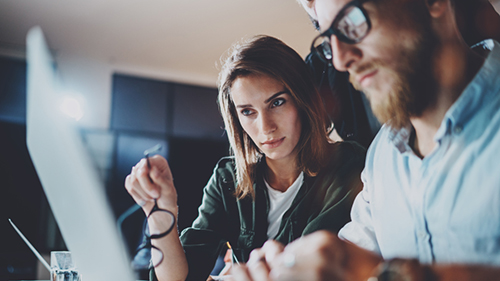 The 7 most important cable technologies for 2021

With bandwidth demand at an all-time high, now is the time to get familiar with new solutions that can increase network capacity and keep subscribers connected. Learn what technologies you should have on your radar this year. 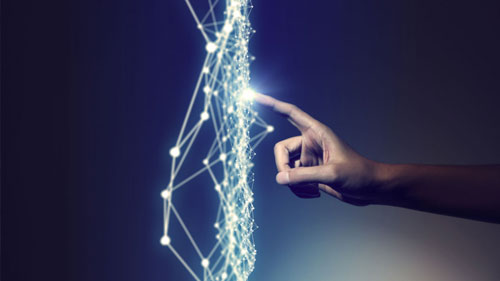