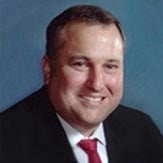 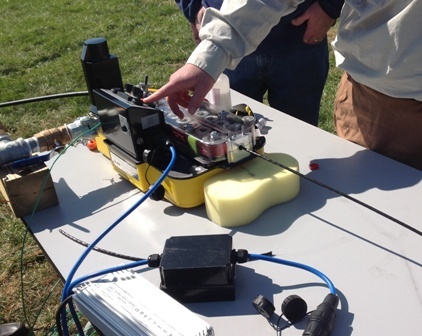 There are couple buzz terms floating around the industry today—blown fiber and jetted fiber—which are used to describe the placement of a microfiber cable using compressed air. Those terms infer that the air is pushing or propelling the microfiber through a microduct. A more appropriate descriptive term would be “air lubrication.”

Lubricants, such as air, can be used to reduce friction between two surfaces. With a lubricant, the friction resistance is almost independent of the force between the two surfaces and is not so dependent on the materials of the surfaces. Friction is still related to the temperature, which with lubrication affects the viscosity of the lubricant.

Air pressure (bars or pounds per square inch [PSI]) is more critical than volume of air, which is typically referred to in cubic feet per minute (CFM).

The greater the air pressure, the less tendency the surface of the microfiber will come in contact with the surface of the microduct. This is how air acts as a lubricant by lifting the microfiber away from the wall of the microduct. This is an easy way for operators to push fiber deeper into the network. Not only are they getting the fiber to where they need in order to increase bandwidth to their subscribers, but they are keeping construction costs down by providing a pathway for future expansion. I’ll have more on this topic in a later blog.

Have you considered evolving your network architecture with blown microcables? 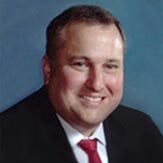