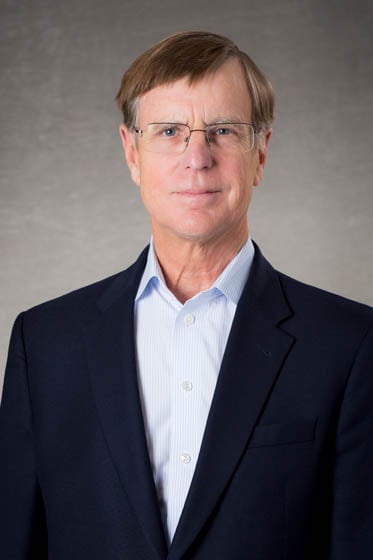 Mr. Yates became a member of our Board of Directors following our initial public offering in 2013 (our IPO) and has served as the Chair of our Audit Committee since 2014.  He was elected as our Independent Lead Director in 2020. He served as Monster Worldwide’s Executive Vice President from 2007 until 2013, Chief Financial Officer from 2007 until 2011 and CEO from 2014 to 2016. In addition, he served as a director of Monster Worldwide, Inc. (NASDAQ: MWW) from 2007 to 2016. Prior to that, Mr. Yates served as Senior Vice President, Chief Financial Officer and a director of Symbol Technologies, Inc. from 2006 to 2007. From January 2007 to June 2007, he was responsible for the integration of Symbol into Motorola, Inc.’s Enterprise Mobility business. From August 2005 to February 2006, Mr. Yates served as an independent consultant to Symbol. Prior to this, from 2002 to 2005, Mr. Yates served as a partner and Chief Financial Officer of Saguenay Capital, a boutique investment firm. Prior to that, he served as a founding partner of Cove Harbor Partners, a private investment and consulting firm, which he helped establish in 1996. From 1971 through 1995, Mr. Yates held a number of senior leadership roles at Bankers Trust New York Corporation, including serving as Chief Financial and Administrative Officer from 1990 through 1995. 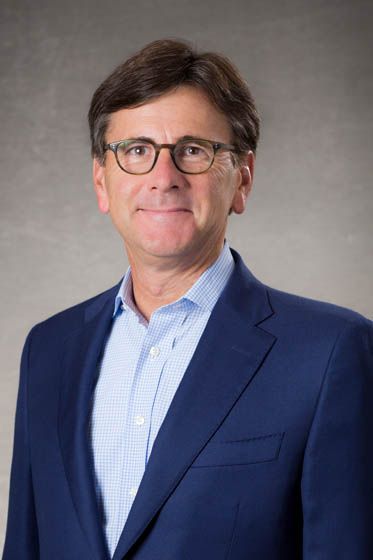 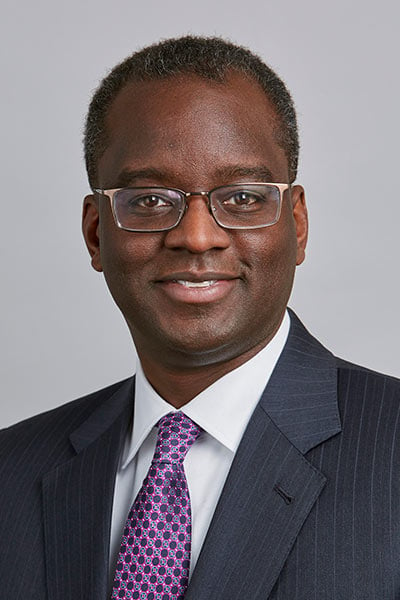 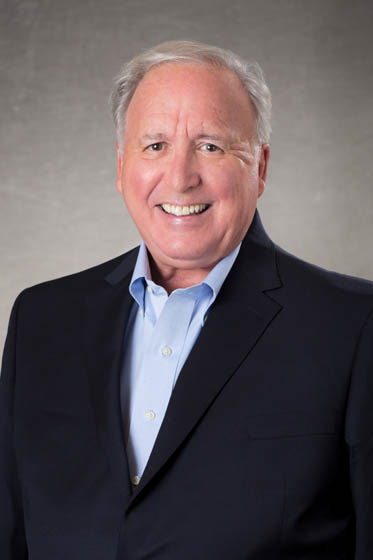 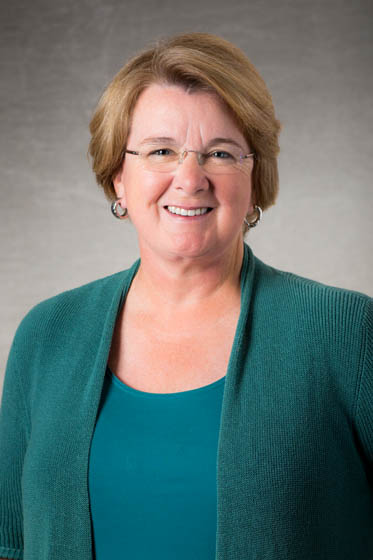 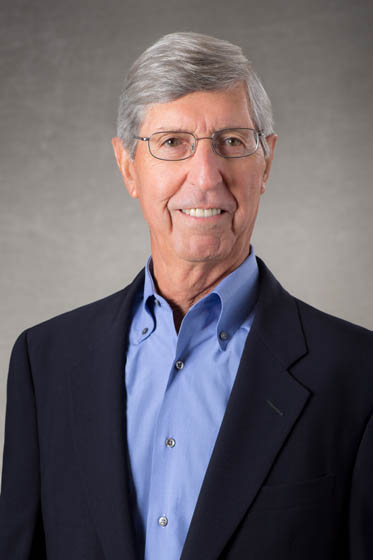 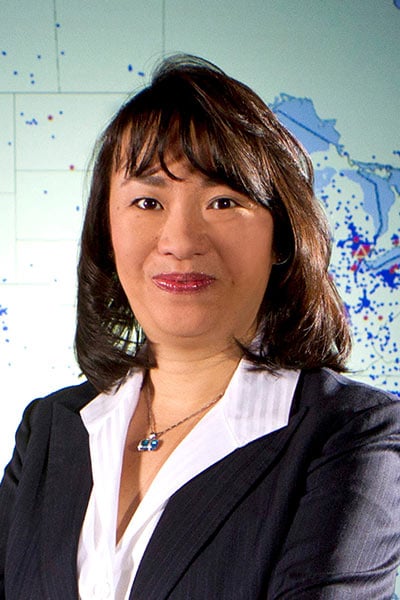 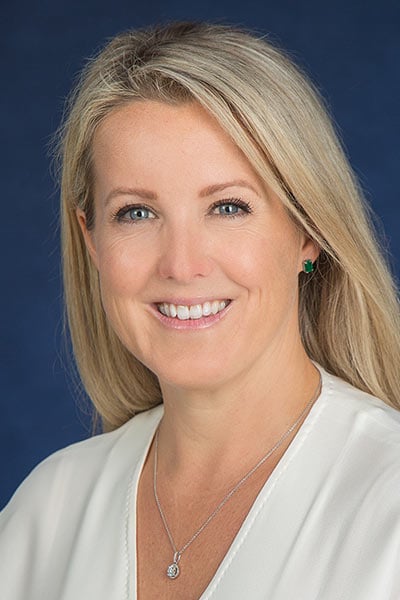 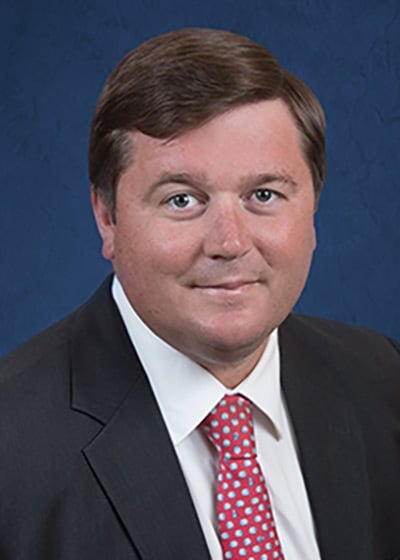 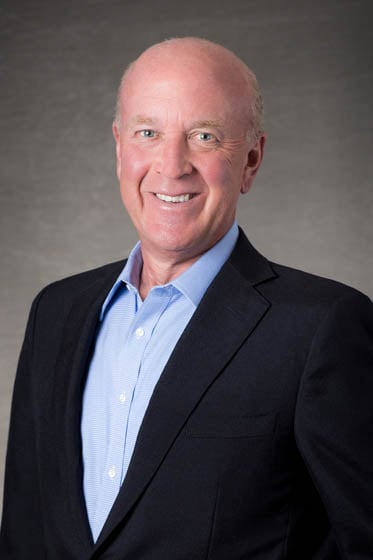 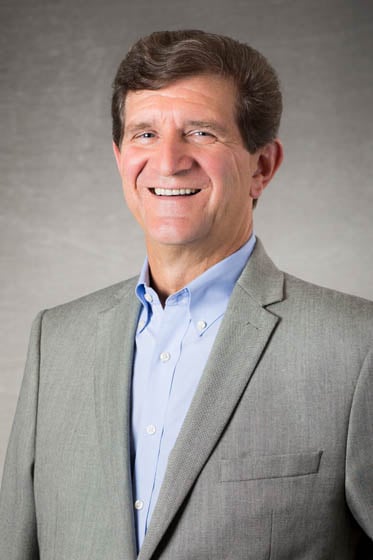