WiFi has gone through six generations over the last 25 years. Over these six generations, WiFi speed and efficiency have improved almost by three orders of magnitude. 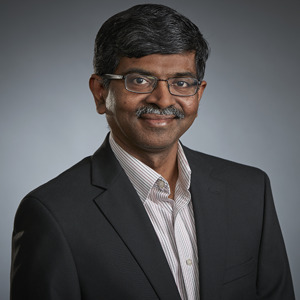 Products Technology/Trends
No, I am not talking about six-pack abs or beer. I am talking about your Wi-Fi. Not all Wi-Fi is created equal. Some are slow, but some are fast, even ludicrously fast – which matters a lot when downloading or uploading large files. Some don’t use the radio frequency (RF) spectrum efficiently, but some use this spectrum highly efficiently – very consequential since the spectrum is a scarce, precious resource. Some Wi-Fi access points can talk to only one device at a time, but some can talk to four devices at the same time, while there are some that can talk to even more at the same time – very relevant given the exponential growth in the number of Wi-Fi-capable devices in homes, offices, schools, etc. 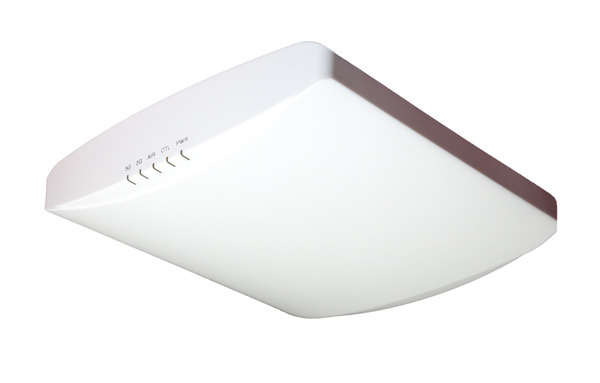 The evolution of WiFi

Wi-Fi has gone through six generations over the last 25 years. Over these six generations, Wi-Fi speed and efficiency have improved by three orders of magnitude. The latest sixth-generation Wi-Fi, based on the 802.11ax standard, supports a maximum data rate of nearly 10 Gbps with spectral efficiency reaching 62.5  bps/Hz allowing concurrent transmissions to/from as many as 74 (using OFDMA in 160 MHz). Compare this to the initial 802.11 standard's peak data rate of 2 Mbps and spectral efficiency of 0.1 bps/Hz. This evolution of Wi-Fi has largely been transparent to most end users. Although users experience better Wi-Fi while connecting to newer generations of Wi-Fi, there is no easy way for them to identify this unlike cellular, where one can simply look at the symbol in a corner of the phone to recognize whether they are connected using 3G, 4G, or other cellular technologies. Furthermore, when a phone shows E, which is displayed when the connection uses a 2.5G technology called EDGE, most users realize that it is going to take a long time to upload their photo to Facebook compare to when the phone shows 4G.

The emergence of Generational WiFi®

Wi-Fi Alliance (WFA) is attempting to change the lack of means to identify which generation of Wi-Fi a user is using through the introduction of a program called Generational Wi-Fi®. When fully rolled out, devices will display a number alongside the Wi-Fi signal strength bar indicating the generation of Wi-Fi technology in use. This makes Wi-Fi easier to understand and also helps set the right user experience expectations. As an example, various generations of smartphones could at some point when connected to the latest generation access point display symbols summarized below.

When this happens, I would expect a call from my dad to ask me why his Wi-Fi is not 6. I am going to preempt this by shipping him a Ruckus R730 which has the sixth generation Wi-Fi 6 technology, with several new features, built in. When my dad does upgrade his phone he would only tell me, as he expected, that his Wi-Fi is SIX. And as he roams to different Wi-Fi hotspots, he may even comment that the Wi-Fi at the cricket stadium is better because it is 6, while it is not so good at the football stadium because it is 5. This is the power of a recognizable name. Now, my question to you is: “got six?” Oh, did I tell you that R730 is not shipping just to friends and family, but is now generally available? 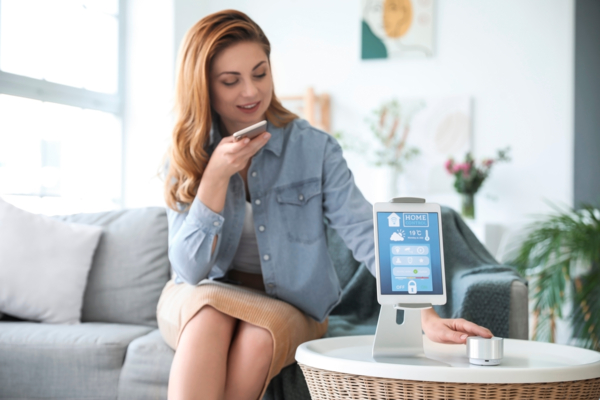 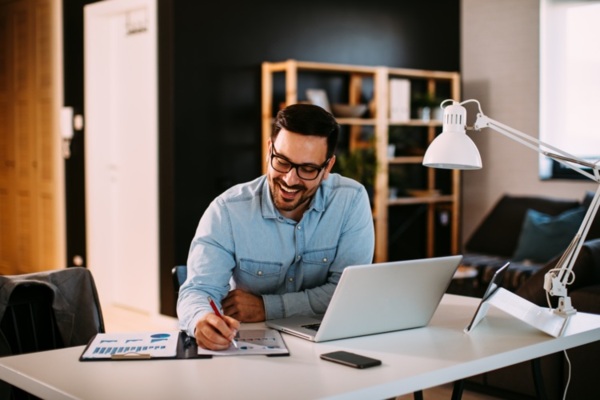 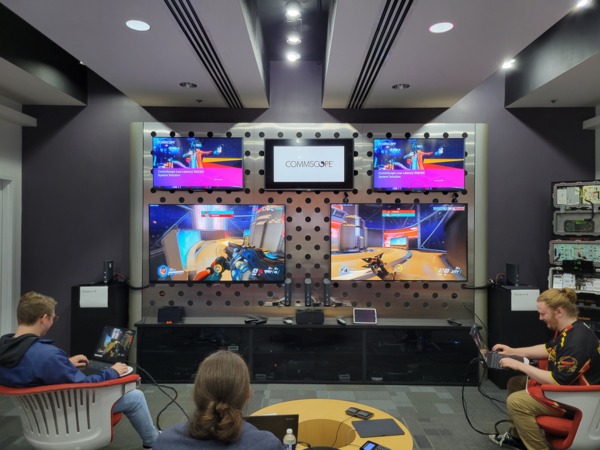