Take an in-depth look at the evolution of Wi-Fi 6 (802.11ax), the latest iteration in the IEEE 802.11 standard, and the technologies that empower it.

In this series, we’ll be taking an in-depth look at the evolution of the IEEE 802.11 standard and its latest iteration: Wi-Fi 6 (802.11ax). We'll start with a high-level overview of various Wi-Fi 6 building blocks and then take a closer look at each. Specific topics include OFDMA, OFDM vs. OFDMA, OFDMA vs MU-MIMO, Long OFDM Signal, 1024-QAM, BSS Coloring and Target Wake Time (TWT). We’ll also explore IEEE and WFA commercial activities, along with multiple W-Fi 6 use cases.

Before getting into the nuts and bolts of Wi-Fi 6, let’s first take a brief trip down memory lane. 802.11 has steadily evolved over the past 20 years, with industry engineers working on the ever-changing standard since the early 1990s. The first iteration was published in 1997 and 20 years later, Wi-Fi 6 (802.11ax) is on the cusp of being ratified, while Wi-Fi 6 products are already being manufactured, sold and shipped. The first iteration of 802.11 supported only 2.4 GHz, although support for the 5 GHz band was subsequently added to Wi-Fi 4 (802.11n). Perhaps not surprisingly, Wi-Fi 5 (802.11ac) only supported the 5 GHz band. The thinking behind this decision was to encourage people to move towards 5 GHz because it was a much cleaner frequency.

The peak 802.11 PHY rate supported 2 Mbps per second, which has increased to 10 Gbps per second for Wi-Fi 6 (802.11ax). Although there is a lot of industry chatter about high throughput, what really matters is how efficiently the wireless spectrum is utilized. Yes, high throughput sells products because it's easy for everyone to understand, but again, what really matters is how well the standard exploits available spectrum. One way of quantifying this is with link spectral efficiency. For example, the first 802.11 Wi-Fi standard pushed 0.1 bps/Hz. In sharp contrast, Wi-Fi 6 pushes a staggering 62.5 bps/Hz.

It should be noted that overall spectrum performance is also indicated by the name of the standard. Wi-Fi 4 (802.11n) was known as HT or a high throughput, followed by Wi-Fi 5 (802.11ac) which was referred to as VHT, or very high throughput. Continuing this naming pattern, Wi-Fi 6 (802.11ax) is designated HE for high efficiency. As we’ll further discuss in this series, spectrum efficiency is one of the most important features of the new Wi-Fi 6 (802.11ax) standard. 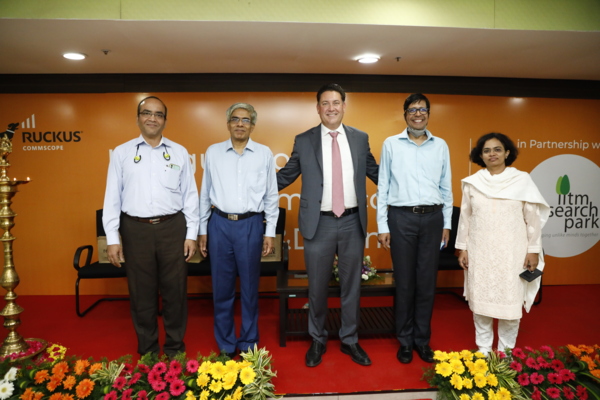 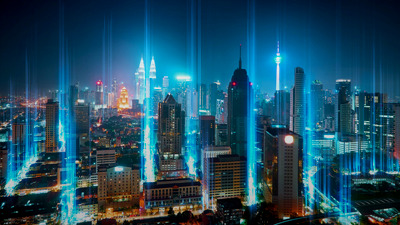