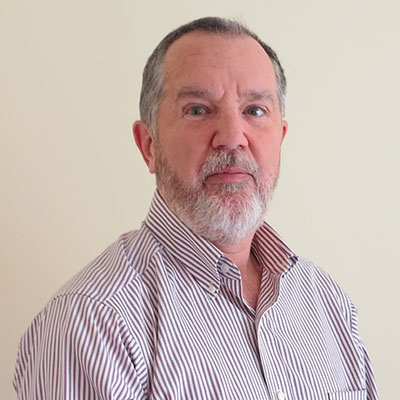 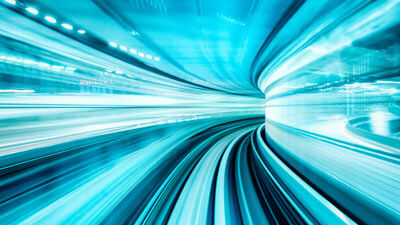 The COVID-19 pandemic has been one of the most disruptive forces in the history of broadband networks. Overnight, billions of people began video conferencing, remote working, and virtual schooling, at all hours of the day. In a few short weeks, peak usage periods grew from four hours a day to eighteen, and the average household demand surged, especially in the upstream. Around the world, operators had to contend with unprecedented spikes in bandwidth consumption and massively prolonged peak hours.

But, as we reported last May, the internet still worked—thanks in large part to operators’ preemptive investments in network infrastructure. By preparing for a future of faster speeds and more advanced services, operators had built enough headroom into their networks to absorb the worst of the pandemic demand.

In the fall, the pandemic surged again after a summer lull. The broadband bandwidth demands surged as well, surpassing the earlier spring peaks. As we reach the one-year point, we’ve found that this fall-winter surge has been less of a burden on proactive operators who continued to invest in their broadband networks. They were even better prepared than they were in the spring. And these operators are in the best position to manage increasing demand on the network going forward. In addition to this proactive operator advantage, we’ve identified several emerging patterns in pandemic-era broadband network trends.

Network priorities are changing, as everyone becomes dependent on their broadband connection. It is now a necessity and a utility. As we learned in each COVID-19 bandwidth surge, operators who were best prepared to handle it were those who had done proper network capacity planning and had upgraded aggressively. To support the design of modern networks—operators can’t plan for steady growth; rather they have to prepare for massive peak bandwidth spikes.

Perhaps most significantly, the past year has underscored a new emphasis on upstream bandwidth development. Prior to the pandemic, the average yearly growth in upstream bandwidth was typically 20%. The past year saw a 57% growth in peak upstream bandwidth consumption. For much of the last decade, downstream growth driven by video has exceeded upstream growth. The DS:US ratio peaked last year with downstream peak consumption being 15 times higher than upstream. Today, that gap has closed to 12:1. We’re seeing that change primarily because of new trends in video interactivity such as the many video conferencing applications.

Analyzing last year’s data can help us project our network capacity demands for the next decade. At the start of the pandemic, we saw a 10-15% increase in the subscriber downstream average bandwidth while the upstream step was in the 25-35% range. If we factor out that step increase, we see an underlying annual growth rate in the 20-25% range. This general growth, particularly with the increased upstream growth rates, begets significant network upgrades by operators to keep pace with demand.

Over the past year, we’ve observed particular interest from the world’s leading operators in node splits, DOCSIS 3.1 and 4.0 upgrades, upstream and downstream channel additions, distributed access architectures, and virtualization. These are not merely patches, but investments in the future of faster and more robust digital networks. These are all stepping stones on our Cable 10G roadmap. What we’ve seen during the pandemic and time and time again is that success in network planning isn’t done with the next 6 months in mind, but the next 6 years.

For more information on the broadband network evolution and related solutions, please visit our website. 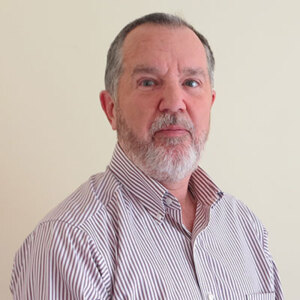 John is an Engineering Fellow for CommScope CTO Network Solutions group, investigating Advanced Technologies for Broadband Systems. John was inducted into the Cable TV Pioneers in 2019 as part of the DOCSIS Inaugural class.

John’s three decades in the Broadband industry began as architect and MAC developer at LANcity, pioneering the industry’s first cable modems. He was a primary author for the Cable Industry’s DOCSIS 1.0 and 1.1 specifications. He also was senior technical consultant to Broadband industry with YAS Corp and Eng Fellow with Motorola’s Broadband Group and with ARRIS Corp.

John holds a BSEE and MSEE from RPI and has a multitude of papers and patents to his name. He has earned multiple awards including Distinguished Inventor and Innovators in Action.

Navigating federal coronavirus aid can be a confusing process, especially when figuring out how to find and use government money for IT networks and infrastructure. To help customers and partners take advantage of these opportunities, CommScope has created the RUCKUS Funding Support Program.