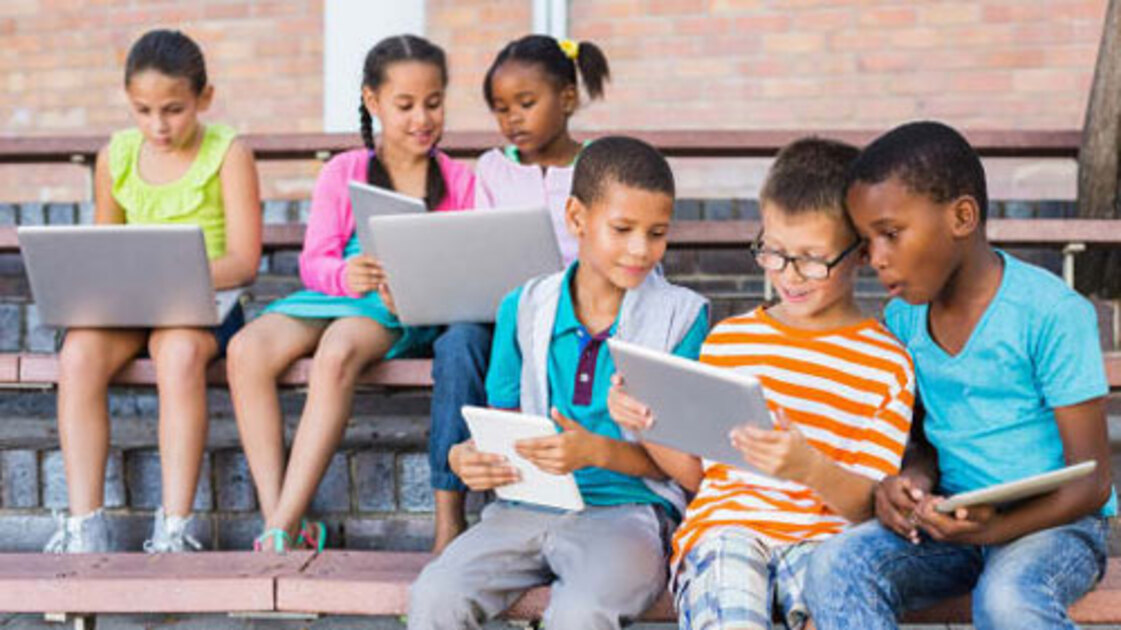 Nestled next to the nation’s capital, Fairfax County Public Schools (FCPS) is the second largest school district in northeastern United States. With a “classroom without walls” mindset, FCPS is constantly looking for new ways to extend the reach and efficiency of the learning environment. The district’s high standards have made it one of the most admired in the country and driven its incorporation of advanced learning tools.

With an extensive Cisco and Aruba wireless network in operation, Neal Shelton, the network-engineering supervisor, began to see a change in the wireless usage patterns in 2010 that would ultimately drive a new technology philosophy for the school district. The number of devices utilizing the insecure guest SSID was multiplying as students, staff, and guests walked in the doors with an ever-growing number of Wi-Fi-enabled smartphones, laptops, and tablets.