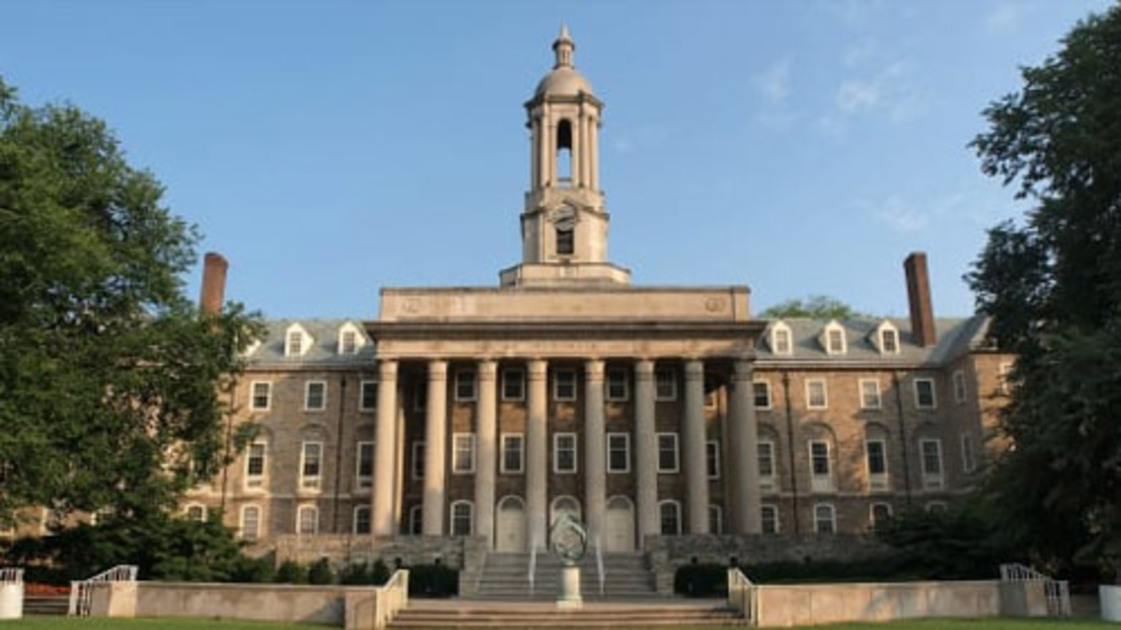 Pennsylvania State University is a public research-intensive university with campuses and facilities throughout Pennsylvania. Ranked as one of the top 50 colleges by U.S. News, Penn State serves 80,000 students and 50,000 faculty and staff. The University Park campus, comprised of several hundred buildings and nearly 32 million square feet, is a city in itself. Penn State is dedicated to implementing innovative solutions and is committed to reducing its carbon footprint and greenhouse gas emissions. A large portion of that has come from its Energy Savings Program that has already reduced its energy use to 2003 levels despite an increase of over one million square feet of building space.

Using separate IT teams for different areas of the university, the facility automation team is innovative in its management of the infrastructure that supports buildings on the University Park campus and the Commonwealth campuses throughout the state. The building automation IT department has implemented the network in over 300 buildings across the University Park campus and up to 170 buildings across the state, controlling such things as heating and cooling, lighting, elevators, vibration monitoring, and anything building related. Tom Walker, network administrator at Penn State, stated, “Anything that deals with control of the building and how the building operates is coming across my network infrastructure and servers at the data center.”

Struggling with their legacy network, Penn State was facing some challenges. Using a protocol called BACnet, an open industry standard used in Building Automation and Lighting Systems, Penn State was struggling with the control of broadcast traffic. “We were seeing up to 90,000 packets per hour of broadcast traffic, which caused random buildings to drop offline due to the broadcast storms,” stated Walker. “We needed to change our flat Layer2 daisy-chain design. If I turned off one building, up to 10 more buildings would shut down, which caused even more problems when I just needed to isolate the one that was causing the issues.”