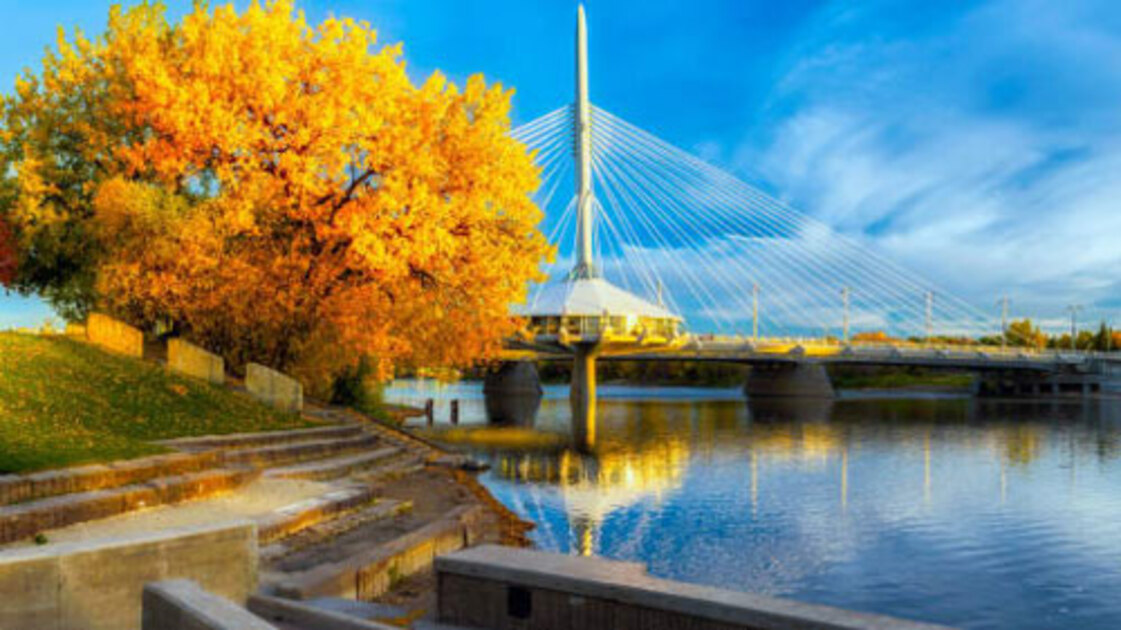 When city dwellers want a country retreat, they don’t always want to leave their conveniences behind. No one understands that better than the management of the Russell Inn Hotel and Conference Center in rural Manitoba, Canada. In fact, the hotel describes itself as offering “urban amenities wrapped in rural hospitality.” The hotel features 122 rooms across three properties. It has its own water slide, indoor pool, conference center, gas station, several restaurants and even a beer store. And the management co-owns the adjacent ski resort.

But the facilities lacked something that all of these guests expect—great Wi-Fi for Internet access.

The existing Wi-Fi network was a hodgepodge of mostly consumer-grade products from as many as six different vendors. “Guests loved everything about the hotel, but they were vocal about their frustration with the Wi-Fi,” says Daymon Guillas, owner and general manager. “My staff spent so much time trying to respond to complaints, it was horrific.”