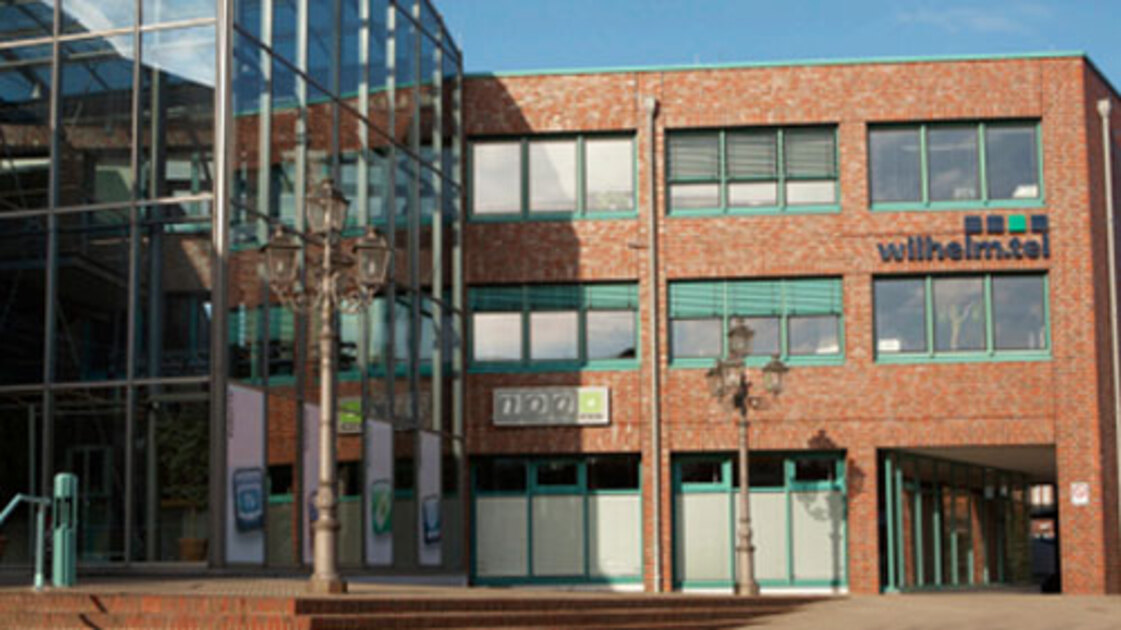 The technological progress is advancing. Even cities are increasingly expected to make use of technical innovations to facilitate their residents’ life and provide greater comfort. Despite the development in recent years and the increasing digitization, public Wi-Fi is still a rarity in Germany. For many citizens, however, it is incomprehensible why there isn’t a widespread, public Internet access in hardly any big city, despite the technical possibilities. A publicly accessible WLAN is not only a competitive advantage for tourism but it also increases the attractiveness of a city as a business location.

Building a comprehensive city WLANs involves some challenges. These range from regulatory requirements for the unflashy placement of access points to different requirements based on conditions of urban building or the different frequenting of certain areas. In Norderstedt these tasks fall within the scope of wilhelm.tel. The subsidiary of the Stadtwerke Norderstedt has also encouraged the development of a comprehensive public WLAN in addition to the expansion of its own fiber-optic network in recent years. In order to make Norderstedt even more attractive as a center of life for its residents and as a business location, the management decided to equip the city, and at a later stage in cooperation with the partner willy.tel also the Hamburg metropolitan region, with a city Wi-Fi system.

“We want to have Wi-Fi available in all public areas throughout Norderstedt. Thus, the city will become more attractive as a location, especially for tourism. In addition, we can also provide additional services such as IoT and Smart City applications to our business customers,” says Malte Kock, manager system engineering at wilhelm.tel.