CommScope Definitions: What Is MIMO? 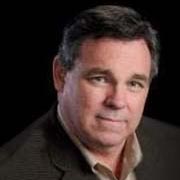 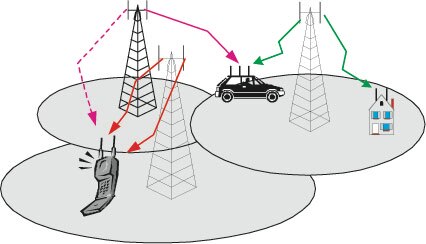 When a mobile user is in an urban setting, the RF signal traveling between the user’s handheld and the base station antenna often bounces off the many buildings in the way. Such bouncing around of the RF signal is called multipathing, a phenomenon that was previously considered detrimental to good RF communications. However, the RF transmission technology called MIMO (Multiple Input/Multiple Output) takes advantage of this reality, turning multipathing into a useful method for increasing the data capacity and data rates of mobile device users.

MIMO is a radio system with multiple inputs and multiple outputs, which means more than one antenna on each end of the link. There are a number of communication system architectures and algorithms that could fall under the broad category of MIMO—for example, massive MIMO, beamforming and others. The type being deployed in LTE systems today is “spatial multiplexing” which is typically what the wireless industry means by the term MIMO.

LTE, LTE-Advanced, and the next generation of wireless technologies enable data intensive applications such as mobile video and gaming. By using multiple channels, MIMO connections get more use from the available bandwidth than a single connection to enable these types of communications.

MIMO is based on establishing multiple connections between the user and the network using either two or four channels, all in the same frequency band, instead of just one. Instead of avoiding multipathing, MIMO intentionally seeks multiple paths for the wireless signals.

For MIMO to work, multiple antennas, transmitters and receivers must be put into each mobile device. For example, a mobile device in a MIMO-enabled network sends and receives two separate wireless signals out instead of one.

The base station antennas in a MIMO network can receive two or more signals. Through innovative engineering and advanced signal processing algorithms, MIMO connections avoid the negative effects of multipath interference while significantly increasing the speed that users can access the internet, play games and watch video.

Key Takeaway: MIMO is a wireless transmission technique that intentionally sends signals down two or four channels simultaneously in order to increase network capacity and speed for users. 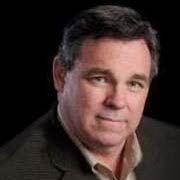 Kevin Linehan is vice president, Office of CTO, responsible for monitoring wireless industry trends, technologies and standards, particularly as they relate to antenna technology and product development. Kevin is also responsible for the scouting, evaluation and introduction of emerging antenna systems technologies through collaborative innovation and strategic alliances. He previously worked in various management and design positions for base station antennas, terrestrial microwave antennas and earth station antennas at CommScope and Andrew Corporation. Kevin received a bachelor’s degree in electrical engineering from the University of Illinois at Champaign-Urbana, where he was a research assistant in the Electromagnetics Research Laboratory. He holds six patents for antenna design in the United States.

CRN named CommScope's Bart Giordano to its 2020 list of Top 100 Executives. This annual list recognizes the trailblazing technology executives who are shaping, transforming, and positively disrupting the IT channel. Pramod Badjate explains Bart’s accolade in this blog.