Thanks to KDDI and CommScope, visitors can now use their mobile devices to share the wonders of Yakusugi Forest

Local residents and tourists alike enjoy hiking through the breathtaking Yakusugi Forest off of the southern tip of Kyushu, Japan. But there’s a catch to the Yakusugi tourist experience: to preserve its pristine condition as an official Natural World Heritage Site, operators were forbidden from erecting unsightly base stations within its borders.

So, while Yakusugi remains a haven for nature lovers, until recently it was a barren desert for cell signals. That all changed in March 2014, when one of Asia’s top telecommunications carriers, KDDI Corporation, assumed the challenge of providing comprehensive 4G LTE coverage within and around the majestic island forest.

Beyond aesthetic restrictions, the island’s dense vegetation also made it impossible to successfully place any structures in locations high enough to be of any real value. So, experts at KDDI’s Fukuoka Engineering Center thought “outside the island,” preferring instead to deploy an innovative wireless solution on neighboring Tanegashima Island, roughly 22 miles northwest of Yakushima. KDDI had prior experience ensuring wireless coverage over a maximum radius of only six miles. To achieve a reliable 22-mile radius, KDDI sought out CommScope’s five-beam antenna—a special solution that emits a 14-degree narrow beamwidth and 20 dBi gain.

Once the antenna was deployed, the KDDI team hiked deep into the forest to test signal reliability at the oldest remaining tree, called the Jomon Sugi, 4,265 feet above sea level. Once the team arrived at the ancient tree, everyone quickly checked their cell phones and were elated to see a reliable 4G LTE signal. Ever since that moment, the mysteries of Yakusugi Forest can now be shared with friends and family in real time. As a result, KDDI has strengthened its reputation as one of Japan’s premier wireless service providers. 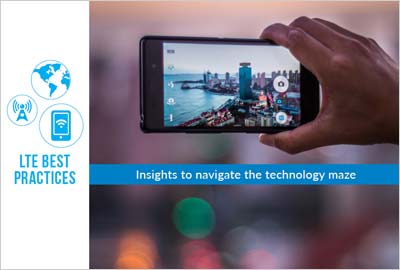 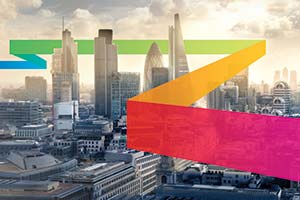 A Planning Guide to Optimizing Networks for Capacity