Do You Want to Know The Latest Developments in Optical Fiber Technology? 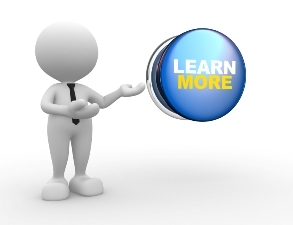 It has been roughly 50 years since Charles Kao and his associates published their pioneering research on optical fiber communications, which ultimately led to Kao receiving the Nobel Prize in Physics in 2009.

Since then, fiber optics have found their way into nearly every facet of communications including transmission fibers used in undersea, terrestrial, metro and local area networks (LAN), to specialty fibers used in amplifiers, lasers, sensors and more.

After several decades of commercial use, new optical fiber types are in development to improve some aspect of communications. Improvements in fiber have come in the forms of providing higher bandwidth, supporting longer distances or − in conjunction with the optoelectronic devices at both ends − reducing the overall cost of transport.

One such development in the LAN fiber world is the development of wide band multimode fiber (WBMMF). This new fiber type expands the range of usable wavelengths from one to several, and enables the use of shortwave wavelength-division multiplexing in the range from 850 to 950 nanometers.

To learn more about WBMMF technology, the Telecommunications Industry Association (TIA) and CommScope’s Paul Kolesar will conduct a free webinar on August 20 at 10 a.m. CDT. You can register for the webinar here.

As with all developments of new fiber types, standards continue to play a key role. For optical fibers to achieve success in the marketplace, they must comply with industry standards. Standardization activities are underway in TIA discussing WBMMF.

To help keep up with these standards activities, CommScope publishes the Standards Advisor, a quarterly report covering the latest initiatives in the standards bodies. The latest edition, covering the second quarter of 2015, can be found here.